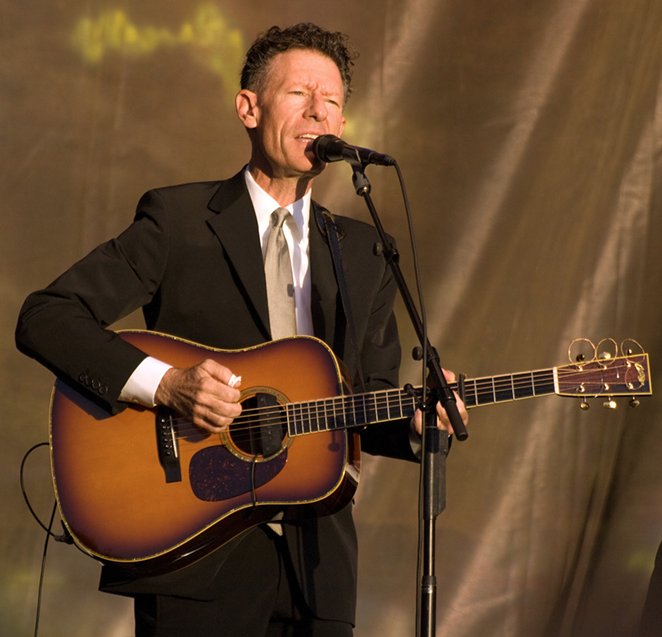 The last several years, ever since 2012’s Release Me, the prolific singer-songwriter and bandleader’s most recent album of new material, Lyle Lovett has been in puro greatest hits mode. The Houston-area native and country and western/Americana music master has also been sticking to his characteristic regimen of hard-touring, playing shows in a variety of arrangements, from stripped down duo shows to the all-star lineup of his “Large Band,” which he’ll be performing with on Friday.

Lovett, a four-time Grammy Award winner and renowned songwriter (one of those people like to call “a songwriter’s songwriter”), has carved his niche through his ability to incorporate nearly the entire spectrum of American music into his songs and performances. He’s a true Texas original and a singular voice.