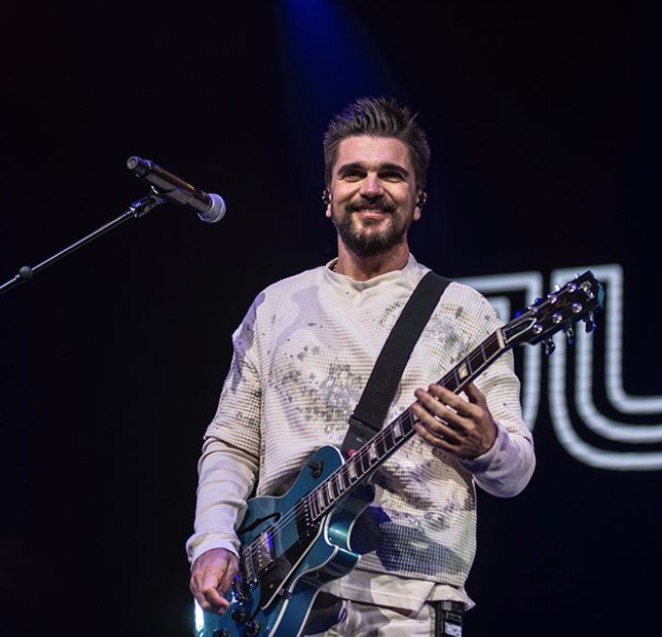 For those of you who don’t know, Juan Esteban Aristizábal Vásquez, better known as Juanes, was a member of Ekhymosis, a pretty dope Latin rock band, before going solo in the late ’90s. In 2000, the Colombian singer released his debut album Fíjate Bien and secured three Latin Grammy Awards – Best New Artist, Best Rock Solo Vocal Album, and Best Rock Song – a sign that going solo was probably the right decision.

Since then, Vásquez has taken home 20 Latin Grammys, and continues to be a force to be reckoned with, not just in Latin music spheres, but the pop music world as a whole.