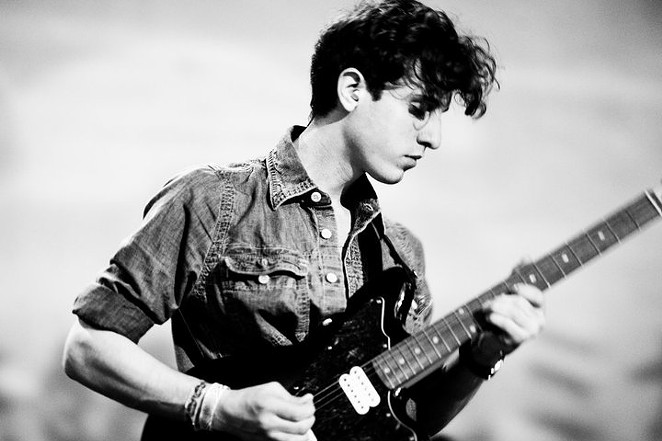 Get ready to reject the contemporary and celebrate imperfection as Beach Fossils heads to San Antonio next month.

The band announced Monday that they’ll be stopping by Paper Tiger on Saturday, July 21st in support of their 2017 album Somersault. This will be the band’s last performance in Texas before taking the tour to Mexico.

Beach Fossils has been releasing dreamy ballads since 2009, long before the lo-fi genre rose in popularity. Since then the band has become one of the most sought-after atmospheric groups to tip-toe the line between well-known and mainstream with three studio albums, six singles and one EP.