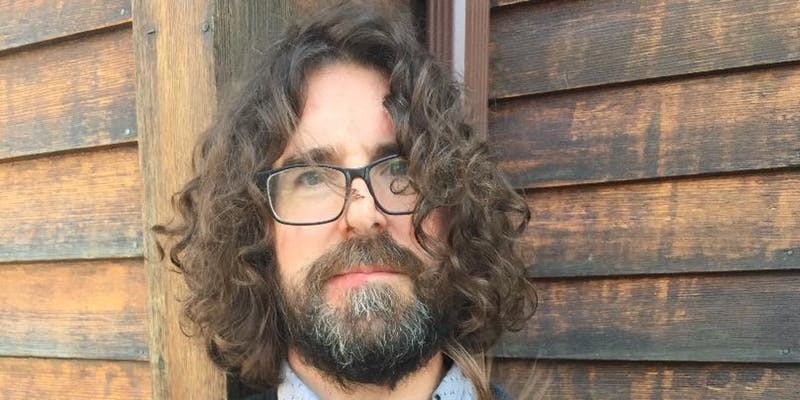 The indie onslaught continues, y'all.

Best known as one of the founding members of Dinosaur Jr., Lou Barlow is headed to San Antonio to play a show at Period Modern aptly titled “An Evening with Lou Barlow.”

Also a member of the bands Sebadoh, Folk Implosion and his first project, a hardcore band called Deep Wound (listen to it here, it’s really sick) Barlow is recognized for contributing to ’80s lo-fi indie rock, which would influence a generation of grunge, indie, alt-rock kids and punk rock enthusiasts.

According to a press release, Barlow is traveling with his Dinosaur Jr. bandmate Murph and will be performing a solo acoustic show as part of a tour while free from his other band commitments.

Opening the show is multi-instrumentalist Lucas Oswald, who has contributed vocals and instrumentation on bands including Shearwater, The Appleseed Cast, Minus Story, Hospital Ships, and Old Canes.

4347 McCullough Ave.
Olmos Park
Sam Antonio, TX
(210) 902-1217
Resale and Boutique
Map
Get our top picks for the best events in San Antonio every Thursday morning. Sign up for our Events Newsletter.