Wolfmother Is Set to Maul the Paper Tiger in November 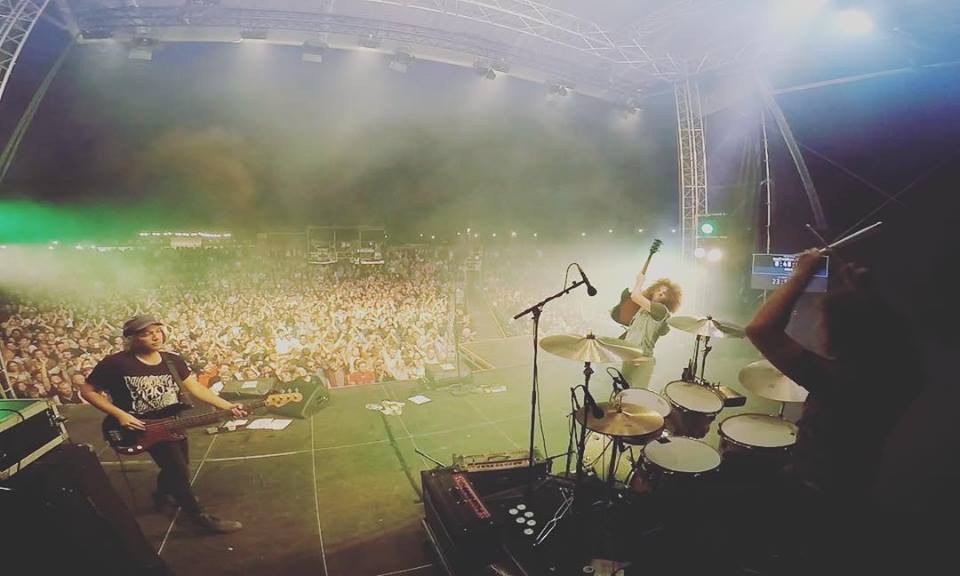 Guitarist-singer Andrew Stockdale may be the only original member left in Wolfmother, but he's determined to keep rocking like it's 1969. And he'll soon be doing it from the stage of the Paper Tiger.

After releasing its debut E.P. in 2000, the Australian trio (now a quartet) quickly became a festival fixture thanks to a piledriving sound the draws on the vintage blues-based heaviness of Deep Purple, Sabbath and Blue Cheer. Little surprise then that when Led Zep was inducted into the UK Music Hall of Fame, the old chaps invited the young(ish) Wolfmother as to play "Communication Breakdown" as a tribute.

Of course, an army of riff-worshipping bands has assembled since Stockade and company prowled onto the scene. The difference is he can actually cook up songs to go with those riffs. Beatles-esque melodies and T-Rex-style hooks frequently rise from the whirling storm of guitars.