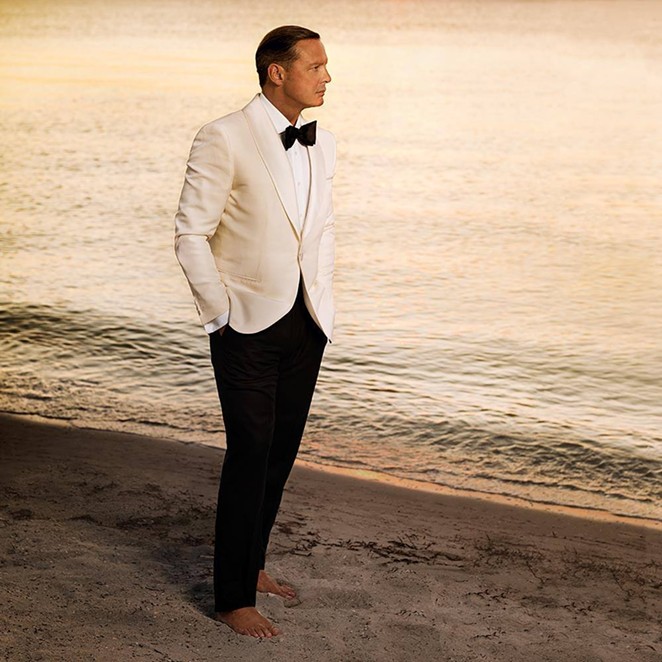 Iconic Latin musician Luis Miguel announced a North American leg of his ¡México Por Siempre! Tour earlier this year, and it’s finally here! The tour, which is named for Miguel’s most recent studio album, kicked off May 4 in San Diego. Although the Mexican singer performed in Dallas, Laredo and Houston in late May, Miguel won’t stop by the AT&T Center until Thursday.

Miguel’s voice has enabled him to take on a number of genres – from pop and bolero to mariachi and big band tunes. He’s released 33 albums throughout his 36-year career, selling millions of albums worldwide. Miguel is a six-time Grammy winner and has a star on the Hollywood Walk of Fame.