This Is Getting Ridiculous, San Antonio: Hoobastank Set to Play The Rock Box 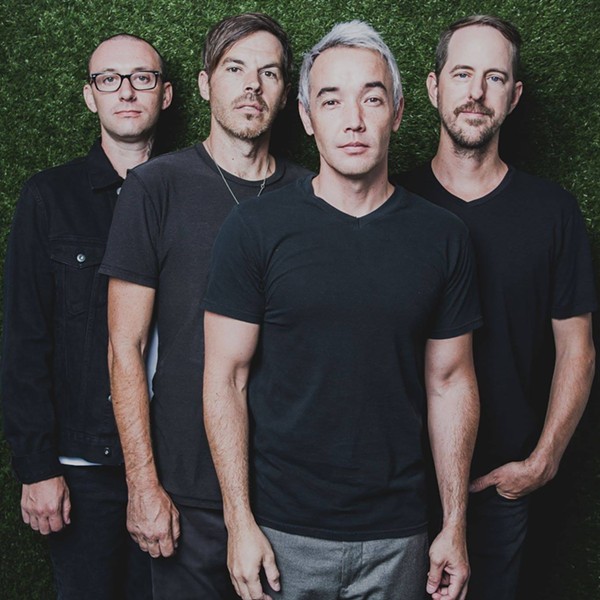 Are we reaching now? Are we just doing everything we can to re-live our early-aughts memories since we've collectively run dry the '90s throwbacks with the continuation of hosting bands that peaked in those decades?

Who knows, but the folks who are booking these bands are pretty smart, because we all keep spending our money to go see them.

Lol, but Hoobastank. It just seems so random, but okay San Antonio, I see you.

Remember when we all found out that Hoobastank frontman Doug Robb and Incubus’ Brandon Boyd were friends? It sort of all made sense for the striking similarities we all heard between the bands.

Also, fun fact, before the band put out their self-titled album in 1998, the four-piece released They Sure Don't Make Basketball Shorts Like They Used To, which features a saxophone section headed by Jeremy Wasser, who executive produced that record and recorded the Summer Romance saxophone solo on Incubus' S.C.I.E.N.C.E. album.

The more you know. *rainbow wave*

On tour in celebration of the 15th Anniversary of The Reason and also promoting their latest album, Push Pull, released earlier this year, the band is sure to pull out all the early aughts stops. With special guests, Secondhand Serenade.