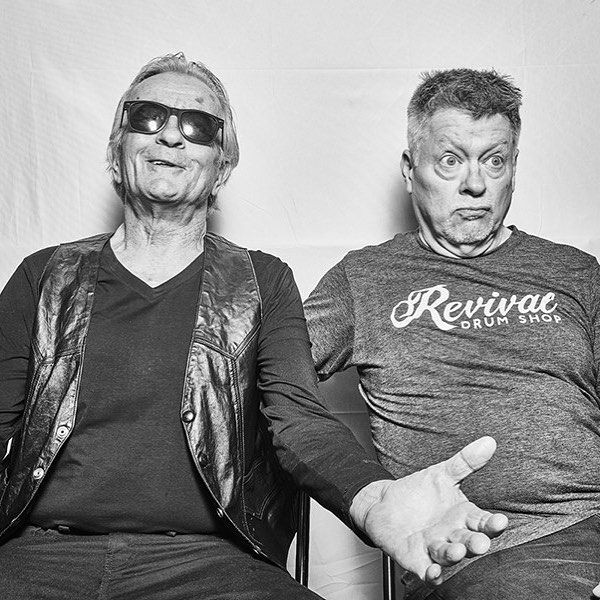 Get ready to be schooled in hardcore history, San Antonio.

Fear — whose mix of offensive humor and jackhammer musicianship helped define West Coast hardcore punk — will roll through San Antonio in December as part of a Texas tour celebrating the band's 40th anniversary.

Although not the only punk outfit cranking up both tempos and anger in the early '80s, Fear did it like no other. Singer Lee Ving spat politically incorrect lyrics with a blues shouter's throaty delivery while the band pummeled with instrumental prowess unmatched by its peers. Somehow, hyperactive drummer Spit Stix (more on him in a sec) found a way to crack heads in odd time signatures usually reserved for prog rock.

While some may debate how well Fear's political incorrectness has aged, there's little doubt the music and attitude stand up. As testament, Ving was one of the performers Dave Grohl drafted into the musical supergroup that arose from his 2013 Sound City documentary.

When Fear played last year's Remember the Punks festival, Ving was the only member from the early '80s lineup. This time, though, he's got Stix in tow — a key ingredient to the band's best recorded work.

Tickets, including a meet-and-greet, go on sale Nov. 2. CH3, another veteran outfit from the West Coast punk scene, will open.