It's 2001 Again, Y'all: Ja Rule and Ashanti are Coming to San Antonio 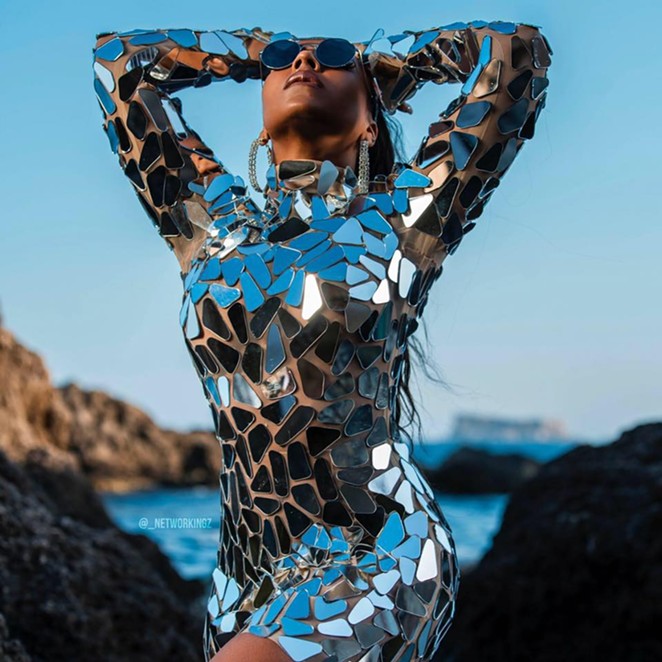 Did we just jump back to 2001? We’re asking because fucking Ja Rule and Ashanti are coming to San Antonio.

This Sunday, the duo that brought you one of the biggest hits of the early 2000s (“Always On Time”) are somehow on tour and coming to town because, like we’ve said a million times before, San Antonio lives for all things nostalgia. And if for some reason you don’t believe me, tell me why Janet Jackson, Guns N’ Roses and Green Day were all here within a week of each other last year? Hmm? Riddle me that, readers.

And maybe since Ja Rule was one of the main organizers of the hilarious disaster that was Fyre Fest, jumping on tour might be a way to remind us of the Ja Rule America once loved … or maybe it’s just a way to get out from under the debt the rapper/organizer could incur from the $100 million class action lawsuit filed against him and fellow Fyre organizer Billy McFarland.

If anything, the show will be your chance to bust out those Von Dutch trucker hats and bedazzled Ed Hardy shirts and, I don’t know, drop it like it’s hot?