Texas Woman Who Filed Sexual Assault Lawsuit Against R. Kelly to Be Part of New Documentary About Abuse 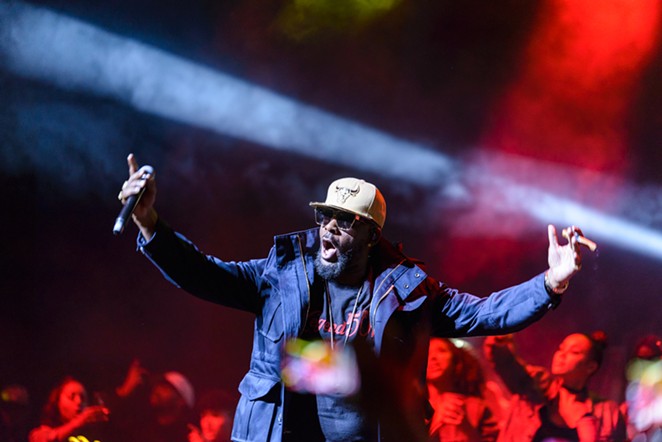 Seven months after filing a lawsuit against infamous R&B singer R. Kelly, a Texas woman is ready to share more on the alleged assault she endured when she met the singer after a San Antonio concert.

Faith A. Rodgers, along with other women, will be part of a new Lifetime three-part documentary titled Surviving R. Kelly, in which they'll share how the controversial singer allegedly abused them. Rodgers also maintains Kelly "absolutely" brainwashed her.

In May, Rodgers filed a lawsuit in New York claiming that Kelly abused her, locked her in various rooms and cars, and even infected her with herpes after meeting him in 2017. The two reportedly met after a San Antonio concert.

Following the lawsuit, Rodgers went on CBS This Morning and said Kelly made her call him "daddy" and said he would teach her to have sex like a "mature woman."
"I felt like I could talk to him," Rodgers said in a trailer for the show. "Like he was a normal person, not a celebrity."

Rodgers is not alone in her allegations. Numerous women, including the singer's ex-wife, Andrea Kelly, have made abuse claims against him. Still, the #MeToo movement has largely left Kelly unscathed despite allegations against him dating back more than a decade.

An early screening of Surviving R. Kelly earlier this month was evacuated due to a gun threat. Andrea Kelly said she believes her ex-husband was behind the anonymous phone calls threatening to shoot up the screening.

"We are united and we're not going anywhere," Andrea Kelly told Variety. "That documentary was not done in vain. And now people will want to know, 'What was it they did not want to be seen?'"