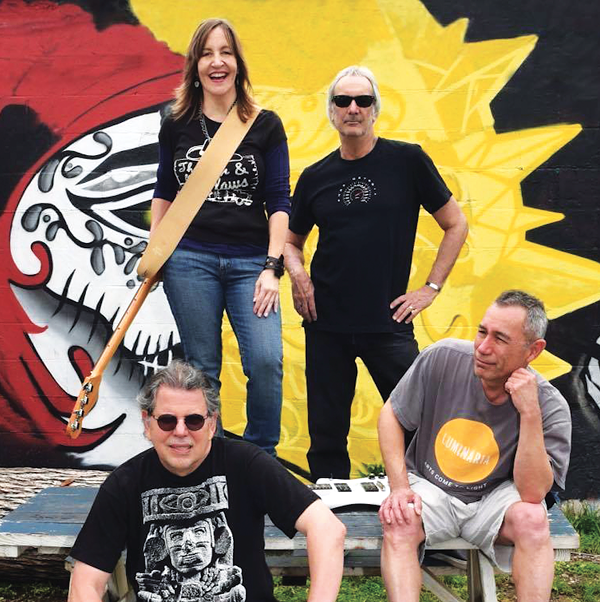 In the words of former San Antonio Current editor Enrique Lopetegui, “#3 Dinners isn’t just a band — it’s a San Antonio icon, like the Alamo or the Spurs. The band is beyond good and evil. Too often, perhaps, they’re taken for granted: they’ve been rocking for over 30 years, and barring some unforeseen cataclysm, they’re here to stay.”

Yes, the Dinners are very much alive and kicking ass, and judging by how often these dudes continue to gig, they are gonna be here for a while.

“Old guys play first,” charismatic vocalist and guitarist Lenny Friedland told the Current before their set, “so we can go home early and hook up the morphine and watch The Weather Channel.” For an opportunity to see one of the bands that helped create a real music scene in San Antonio, you won’t want to miss this show.