We're old and so are you, but hey, 1999 had some iconic albums drop. Some of their songs still make it onto playlists today.

While this is certainly not a comprehensive list of everything badass released in '99, (Mogwai, Aphex Twin, Godspeed! You Black Emperor, and Sufjan Stevens had notable collections of music), nor is it even our top ten. We wanted to put together ten albums that we think made a huge impact in culture, or were definitive of the generation.

So, if you're feeling nostalgic or curious to remember what was loaded up on your Sony Discman, here are 10 albums that came out in 1999 to make you feel old AF.

The Battle of Los Angeles – Rage Against The Machine

Let’s kick this off with a banger. The third, highly-anticipated album from Rage Against The Machine, The Battle of Los Angeles, hit just as heavy as the first two albums, but the spotlight was really on now-legendary guitarist Tom Morello as he pushed his already experimental guitar playing to the tenth degree.

Arguably the biggest breakout rapper of that decade (and maybe even all time), Eminem’s debut mainstream album the Slim Shady LP was so controversial that he got caught in the crossfires of blame for the Columbine shooting (something he addressed in his sophomore effort, the Marshall Mathers LP). 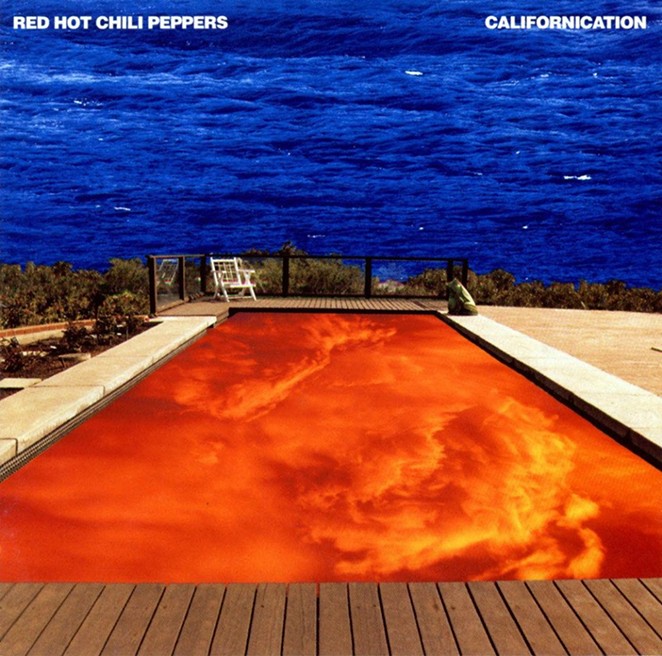 Not that there weren’t chill tracks on their previous albums, but the Red Hot Chili Peppers’ Californication, showcased a more relaxed, less confrontational quartet with songs like “Scar Tissue,” “Otherside” and “Road Trippin’.”

Capturing the hearts of America, right before Napster and the age of downloading music would forever change the music industry, it’s safe to say Britney Spears was the last of a generation of pop stars that could make an enormous impact on the music world like she did with her breakout album.

Already secured as leaders of the nu-school, nu-metal icons Korn returned with Issues – a much more mid-tempo and hip-hop-forward collection of music compared to their previous three records. And though Issues may have been slower, there was a deeper darkness about the album, like maybe we could tell that frontman Jonathan Davis desperately needed to talk to a therapist soon.

It’s not new that Metallica fans are divided on many issues regarding the beloved thrashers. One of those was whether or not fans really dug the band's live performance with the San Francisco Symphony, a rather epic and unexpected move for the quartet. 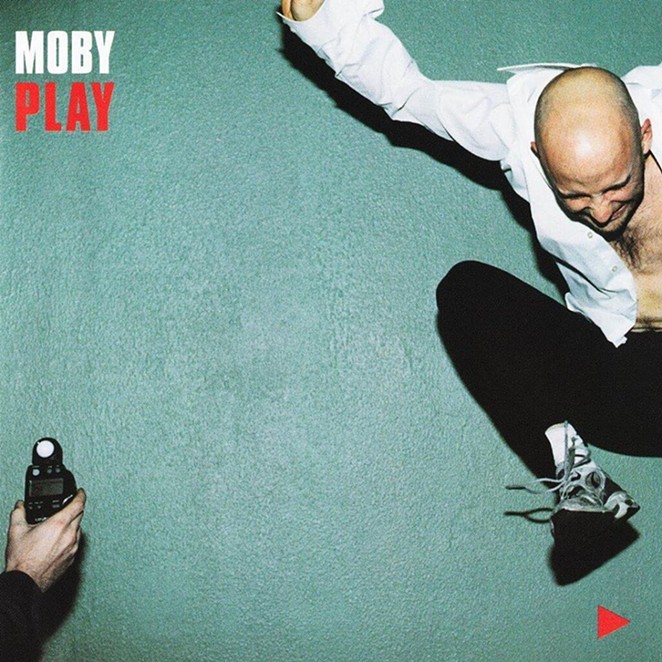 Arguably one of the weirdest albums to get the mainstream attention that it did, Moby’s Play harnessed elements of hip-hop, blues, country, folk and hardcore techno for a mix that was actually very pop and defined a sound for 1999.

Wearing masks and playing rock ’n’ roll wasn’t exactly a new concept, but somehow when Des Moines, Iowa’s 9-piece metal band Slipknot did it, it was scary as fuck. While the band had a DJ and used samples and scratching in their music, the onslaught of metal mixed with frontman Corey Taylor’s bone-shattering screams and almost tribal percussion textures was a recipe that captured the attention of an entire generation.