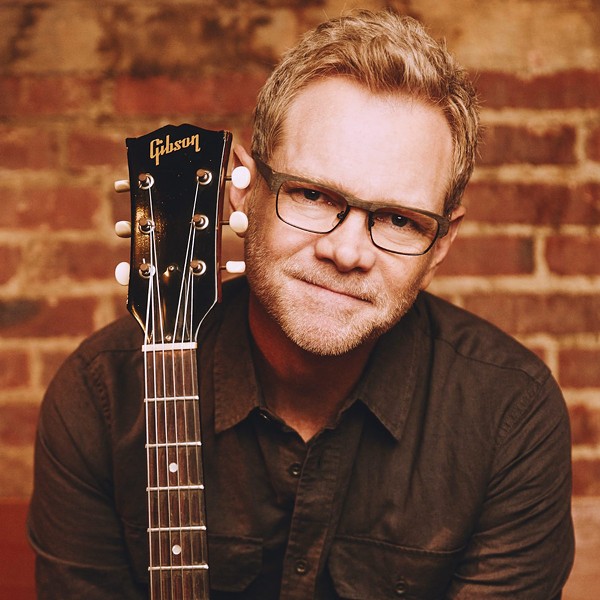 If you grew up going to contemporary Christian churches or just occasionally skim through Christian radio, chances are you have come across Steven Curtis Chapman’s music. He is, after all, one of the biggest names in Christian music.

In the 30-plus years that the singer-songwriter has been putting out releases, not much has changed in his sound. That actually isn’t a terrible thing. Probably best described as adult contemporary rock, Chapman’s songs also dip into singer-songwriter folk and straight-up worship music. His Empire Theatre show offers a chance to catch a solo Chapman performing songs from his enormous catalog.