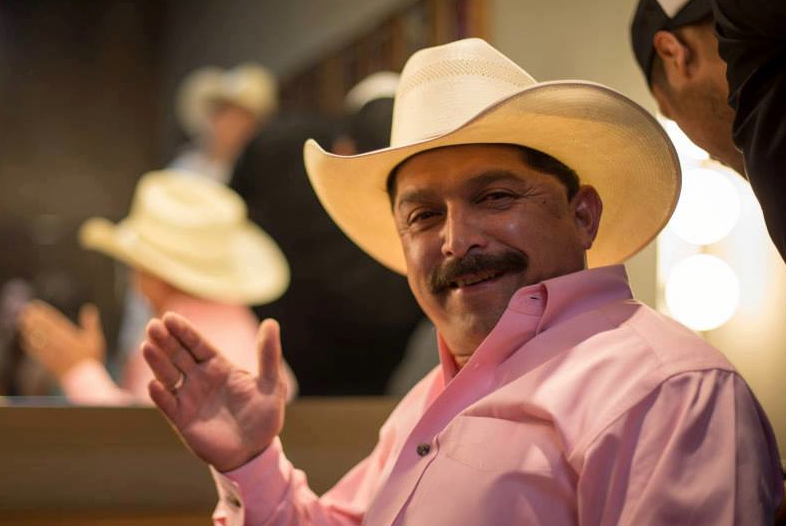 Known to many by the mononym Emilio, Emilio Navaira III’s award-winning Tejano and country music career spanned decades, earning him the title the “King of Tejano.” Responsible for chart-climbing hits like “Por Siempre Unidos” and the Selena duet “Tú Robaste Mi Corazón,” Navaira is credited with helping spur the popularity of Tejano in the 1990s.

In tribute to Navaira, who died suddenly in 2016, the San Antonio Symphony dedicates a night to his hit Tejano tunes. The concert features his sons Diego and Emilio as well as his band, performing in conjunction with the symphony to render classics live in dedication to a man that to many of the performers onstage was not only a musician, but a father and friend.