Psychedelic Furs Gear Up for a Return to San Antonio 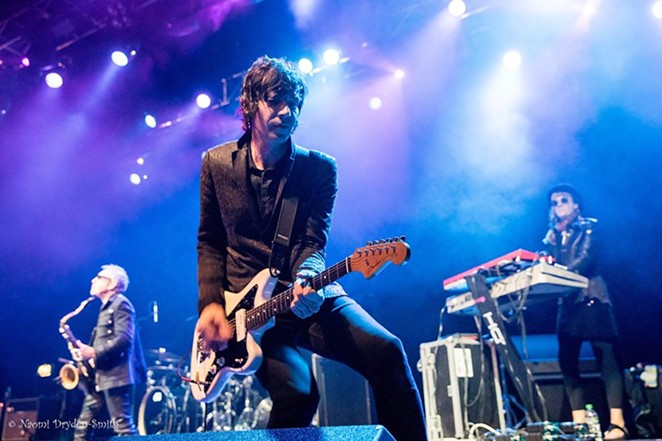 Although they were birthed of the London punk scene, circa 1977, the sound of the Psychedelic Furs has evolved over time, from edgy to downright poppy.

Formed by Brothers Richard and Tim Butler, the Psychedelic Furs produced chart-topping hits relatively early in their career, and in 1986, filmmaker John Hughes used a version of their song "Pretty in Pink,” for his eponymous film.

Their music continues to be a film fixture, recently landing on soundtracks for the likes of Netflix’s Stranger Things and Call Me By Your Name.

Catch the Furs back in San Antonio on Friday, May 3, for a show at Paper Tiger.

Tickets ($30-$33) are not yet available but check out papertigersatx.com for updates.