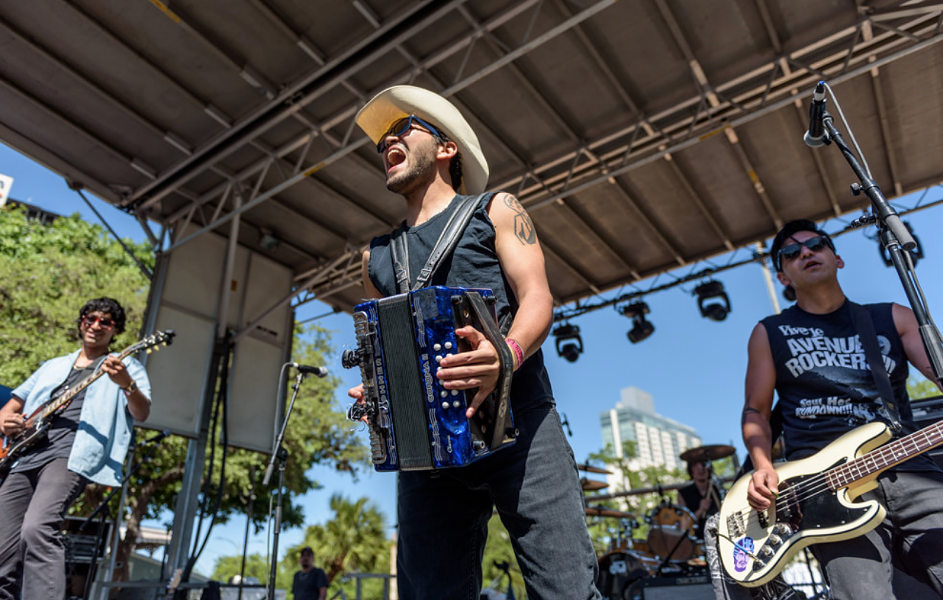 On April 13, the second annual Taco Fest — part celebration of the greatest food known to man, part music festival and part excuse to party before Fiesta kicks off — will go down at La Villita Historic Arts Village.

The beautiful thing about this particular homegrown festival — and one that, for the sake of transparency, I should mention the Current is a sponsor — is that it unabashedly celebrates two of the things that San Antonio is best at: music and tacos. What else could anyone ask for? 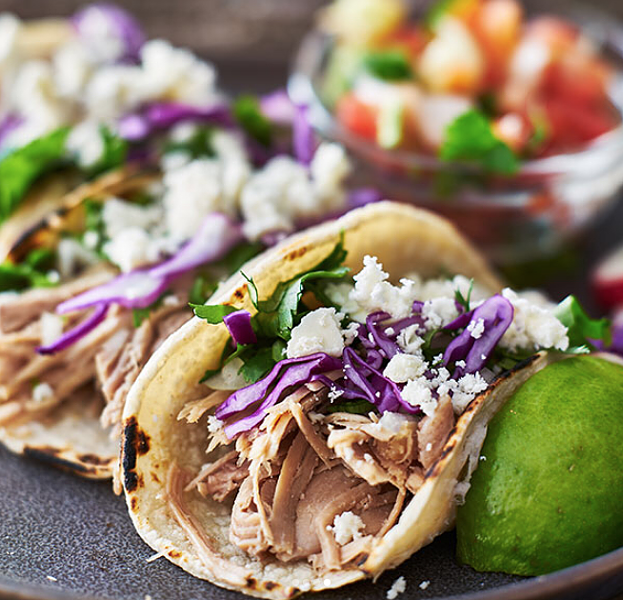 On the taco side of things, there will probably be too many options for any one person to sample, though we commend you in advance for trying anyway.
Tacos and other goodies will be available from more than 20 local restaurants, from traditional staples like Taqueria Datapoint and Garcia’s Mexican Restaurant to fancier options like Sangria on the Burg and Alamo Cafe. (See the story in the Food section for more on that.)

And, remember, there will be a contest to find out which restaurants boast the best tacos in the categories of Best Traditional Taco, Best Specialty Taco and People’s Choice.

As for music, this year’s lineup showcases some real heavy hitters in the puro San Anto department. 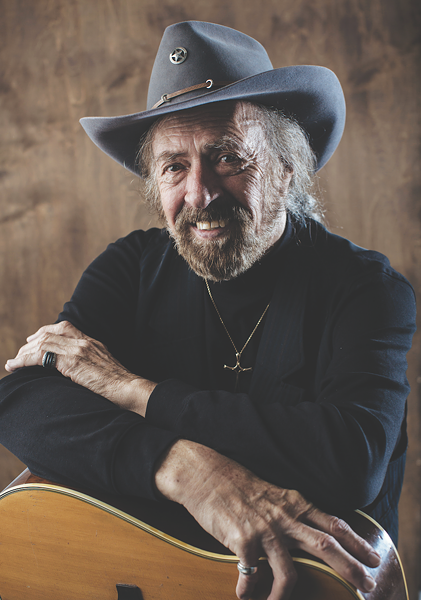 A few of the acts that we are most excited to catch are the legendary keyboard and accordion king Augie Meyers with his group, conjunto royalty Santiago Jimenez Jr., Selena tribute outfit Bidi Bidi Banda, Tex-Mex/punk fusion act Piñata Protest and ATX Latin funk powerhouse Brownout.

For a complete festival schedule, including set times for all musical acts and more, visit tacomusicfest.com.