April 17, 2019 at 3:42 PM
comment
Music lovers in the Alamo City know him as a DJ active in the scene thanks to appearances at numerous events. UTSA knows him as a specialist in cognitive neuroscience. 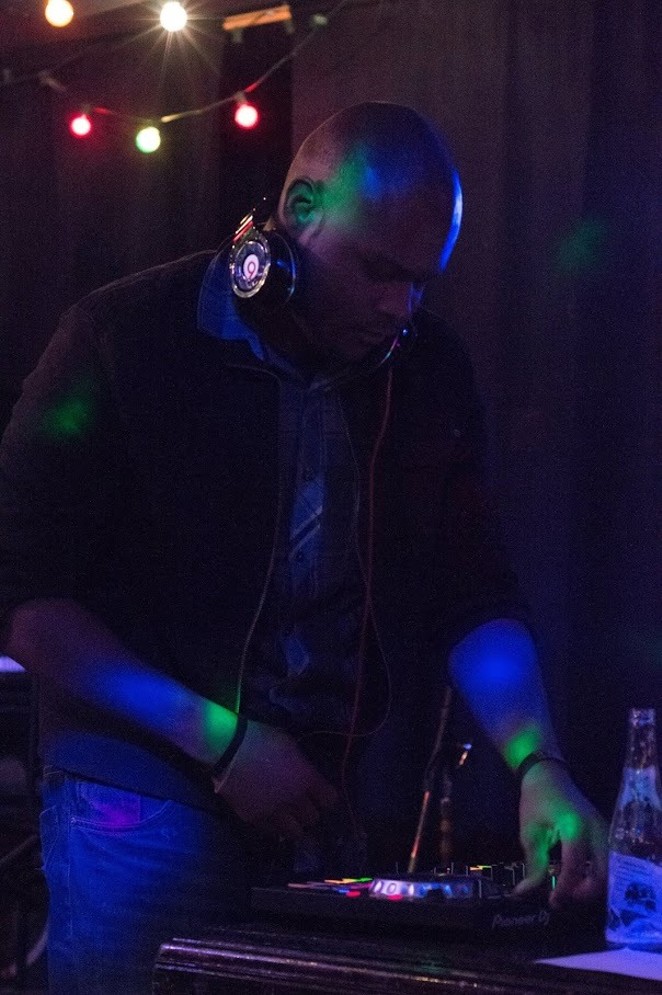 John Myers, 30, has a wicked alter-ego. After long days of researching and developing methods to enhance brain activity for people who have speech impediments such as stuttering, the UTSA Ph.D. student dons his shades and lets his hair down on the ones and twos, or his keyboard: DJ Tandem takes the night shift.

"I've been DJing for about five or six years now," Myers said. "But I've been producing music since 19. My father was a DJ, so I've always had a love and deep connection to music. Specifically music with a message, the type of music that moves peoples and makes them wonder."

As a multi-instrumentalist and DJ, Myers has played well-known events and venues such as Ventura, the Aztec Theater, Bottom Bracket, Sam's Burger Joint and How We Do at Limelight, hosted by local favorite Jose "Spy MC" Perez. He's even worked with the Hip-hop and Wings series hosted by Josiah "Amaze" Boone, the mastermind behind the music video showcase at the Alamo Drafthouse.
Music isn't the only rhythmic passion the artist possesses. He graduated from high school in pursuit of an art major, but changed it to psychology shortly before the beginning of his freshman year.

"I didn't exactly know what I wanted to do at first," the young Ph.D. student said. "I did know that I wanted to do something that could help people. Art and science are interactive, so psychology was my go-to."

"I grew to enjoy learning about the concepts of how the brain worked and processed certain types of information for us," Myers said. "One on hand, people understand that they have consciousness, memory and perception. But we don't necessarily know how the brain generates these things."

His team's research is broken down into two main areas: speech language pathology and cognitive control.

"One of our leading questions was, 'How can one go from reading words on a screen or from a book to speaking those words aloud?" Myers explained. "We want to know how the brain translates words into thought and the origin of that ability. Working with people who have problems with speech, specifically those who stutter, is a great way to help identify patterns and rhythms in brain functions."

The study will give researchers like Myers, who is expected to graduate this summer, a chance to develop a brain computer interface that informs language pathologists on brain activity while patients are being monitored.

"As far as cognitive control, it's the brains ability to reach a desired goal through memory, perception and attention," Myers said. "For example, if you're driving down the street and see a dog running next to your car, your brain automatically begins focusing on the activity of the dog. Whatever was on your mind prior is no longer at the surface. We want to find the large scale synchronization across the brain that helps us under how information is processed." 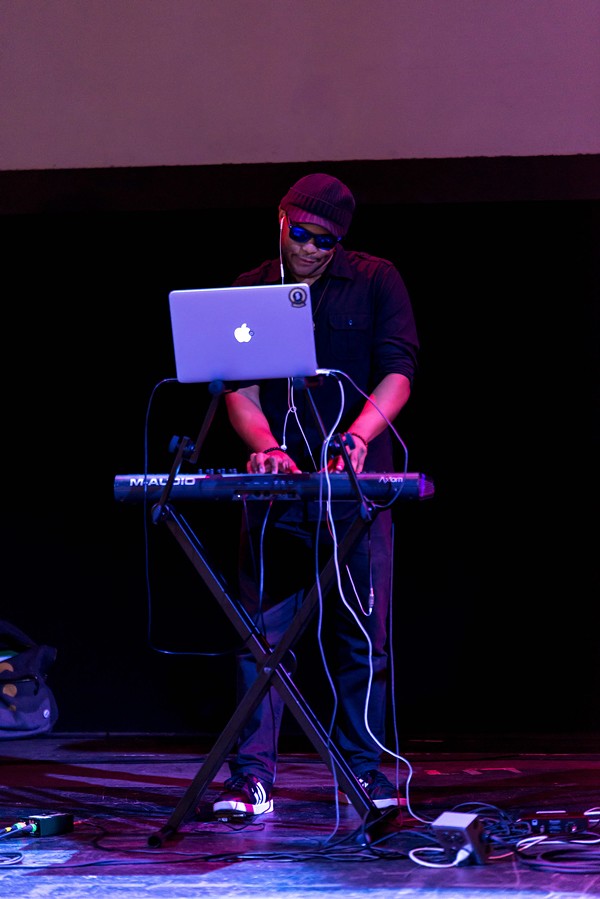 Myers said his love for music has given him insight on his research. "The biological process that generates the brain's information processing, is the same process for the creation and expression of music," Myers said. "It's all connected through to rhythms of the brain."

The research will be used to help develop methods for combating Alzheimer's as well as TBI (Traumatic Brain Injuries).

"Biological rhythms that occur in the brain have a direct correlation to music and the neural activities created by sound rhythm," Myers explained. "Some people with Alzheimer's can hear a song from their past and remember every word of it. The bio-principles that apply are the same principles that store memory. It's a brief re-connection."

For more information about the Cognitive Neuroscience research visit golobcogneurolab.org.

DJ Tandem's msuic can be found on his Soundcloud.