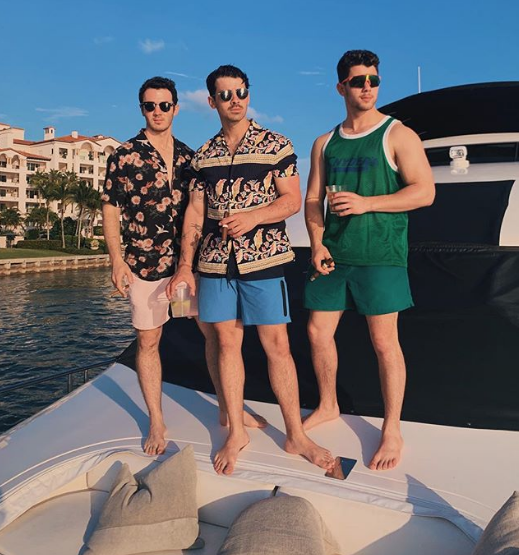 Jonas Brothers fans, it's true. Your favorite brother boy band since Hanson is going on tour.

Following a hyped-up reunion, chart-topping single and newly announced album, the Jonas Brothers — that's Kevin, Joe and Nick — will be hitting the road this year. The 40-city tour will kick off in Miami this August and close out in Los Angeles in October.

Luckily for local JoBro fans, the trio will stop at the AT&T Center on Friday, September 27. The show will mark the first time in nearly a decade that the pop stars will play in the Alamo City.

"We're so excited to announce this tour and get in front of our fans again!" the brothers gushed in a press release. "We can't wait for everyone to see what we have planned."

The tour is in support of Happiness Begins, the trio's first studio album since 2010. Pre-order for the album, expected to drop June 7, is available now.

Tickets for the AT&T Center show go on sale Friday, May 10 and will be available here.