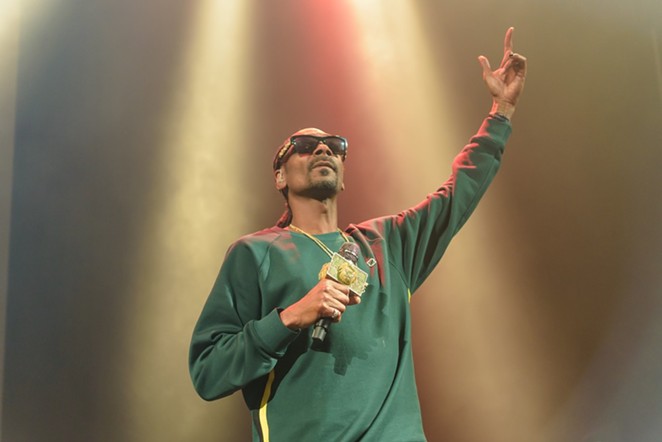 A fledgling East Side music festival has pulled in R&B singer Ashanti as headliner after Snoop Dogg disappeared from the top of its bill in a puff of smoke.

The Essex Arts & Music Festival has announced the last-minute switch via Facebook and offered refunds to ticket holders who no longer want to attend the event on Saturday, May 11. Snoop, who was scheduled for a DJ set, had to drop out because of the scheduling conflict, according to a separate post.

The festival — organized by the developers of the Essex Modern City urban infill development — will feature a mix of regional and local hip-hop talent plus mural artists, a breakdancing competition and a BMX competition.

According to Essex Modern City's website, the event "grew from the popularity of the Second Saturday events" hosted at the development. The project, owned Sacramento-based real estate investment company Harris Bay, is expected to include housing, an art gallery and other facilities but has faced construction delays.