New, Old Fans Heading Out to Powerman 5000's Show at the Rock Box 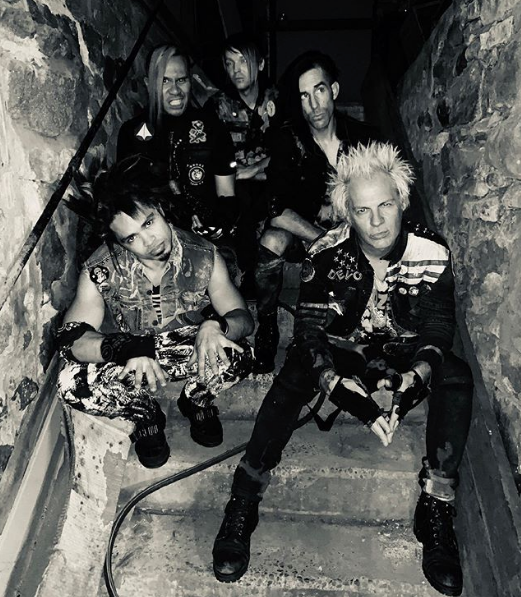 Powerman 5000 rose to fame during the late ’90s alternative rock boom with the release of its most successful album, Tonight the Stars Revolt. That release spawned the smash hit single “When Worlds Collide,” which, for better or worse, is still synonymous with the band for many listeners.

However, Powerman 5000 never stopped making new music — even though its lineup has changed, as have the public’s tastes. The band has released seven albums of varying quality this millennium, including its latest, 2017’s New Wave. Longtime fans and those bitten by the nostalgia bug will certainly want to be in attendance for this show. For others, it’s worth noting that Powerman 5000 continues to do at least one thing really well — make occasionally abrasive, industrial-influenced music palatable to a wider audience through its sharp pop sensibilities.