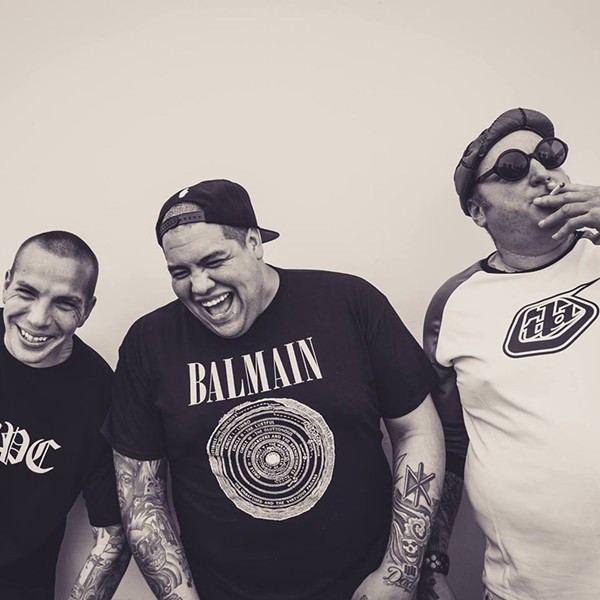 Combining elements of ska, punk and alt-rock, Sublime were a force to be reckoned with in the '90s. The Long Beach outfit dominated the airwaves and seemed destined for even greater things — until frontman Bradley Nowell's untimely death in 1996.

And although members of the band went on to form other acts like Long Beach Dub Allstars and Eyes Adrift, without Nowell in the picture, none captured headliner status.

Sublime with Rome — a band consisting of singer/guitarist Rome Ramirez and Sublime’s original bass player Eric Wilson — is heading to Whitewater Amphitheater on Friday, August 2, offering fans what may be the closest thing to the original band's sound.

Ramirez certainly had the chops to sing Nowell’s old songs — and while he doesn't sound exactly like the late singer, you can detect some of Nowell's timbre in Ramirez's vocals. The effect can be simultaneously charming and haunting.

Sharing the bill for the show are Michael Franti & Spearhead, Common Kings and Seranation.