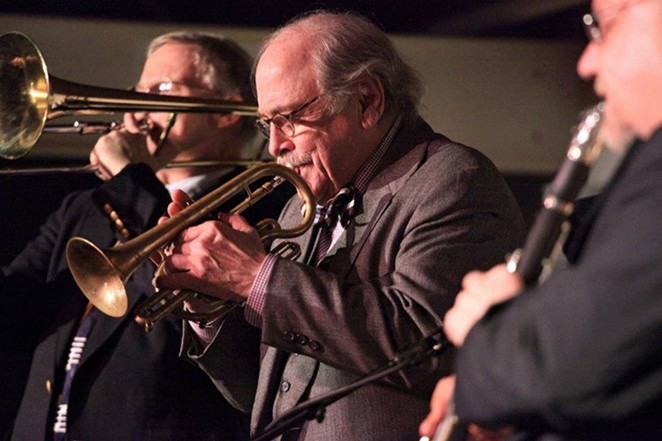 Best known as the leader of the Jim Cullum Jazz Band, the cornet player performed in numerous venues across the Alamo City, including the Landing, the River Walk's first nightclub. He and his ensembles also performed at Carnegie Hall and the Kennedy Center, among other high-profile venues.

Cullum also was the star of Riverwalk Jazz, a long-running live music program syndicated to dozens of public radio stations.

“My father, the great artist and musician Jim Cullum, has passed away,” son James Cullum wrote in a Facebook post Sunday evening.

“For decades, Jim Cullum kept the flame of jazz burning in San Antonio, and it was through his gift as a bandleader that he’s given life to a new generation of musicians,” Mayor Ron Nirenberg said in a statement sent via text message. “We will miss him, but Heaven just got a little more swingin’. Rest in peace, Jim.”

According to Cullum's Facebook page, he had three performances planned for this week.

Several news sources reported that Cullum's death appears to be the result of a heart attack. However, Cullum family members said the cause of death has not yet been confirmed.

This is a developing story. Check back with San Antonio Current for updates.