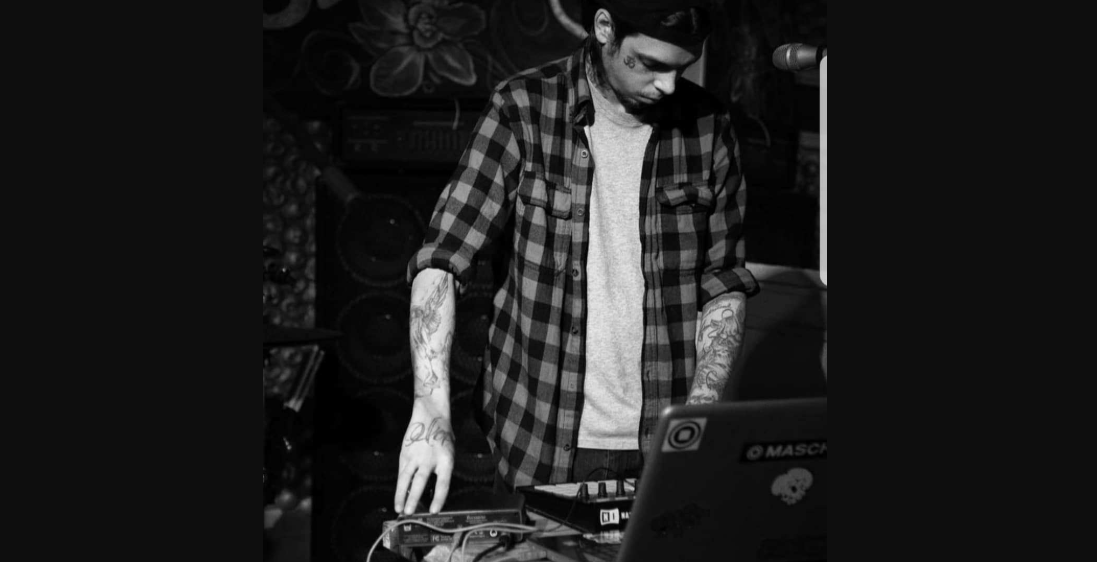 Born and raised in San Antonio, Thirty-Siiixth is a rapper and producer known for assembling tracks for SA-based artists such as Milli Mars, Kree 23 and Spy MC.

By putting his own modern twist on trap-style beats, the 26-year-old has carved out a spot as artist in San Antonio's hip-hop community. We hit him up to get his perspective on both the positive and challenging aspects of being a hip-hop artist in our city.

How long have you been composing hip-hop?

About four years. I feel like I didn’t really come out into the scene until about two years ago, though. And I was producing for Johnny (Polygon) into my second year.

Why did it take so long to get into the scene, given that you're from here?

I guess I just saw more purpose in staying at home and making music. After doing a bunch of shows, I’d rather stay at home, and I believe that’s taken me further [as an artist].

What is it about the San Antonio hip-hop community that makes you feel you can be more successful staying at home and working on your craft?

I’d do a beat set, and no one would be [paying attention] — everyone would be at the bar and what have you. But then someone would come up to me and want to buy a beat off of me. So, I did see some good from me going out. But nowhere near as far as I’ve got [producing beats at home].

What would you like to see different in the scene here, specifically the hip-hop community?

I guess if it wasn’t so cliquish. I see people that only go to certain people’s shows. They go the show then leave because their friend’s done playing. They get in free because their friend’s performing and then they leave, and that’s not support for all the artists. And it’s like, I give everyone the time of day, even if I don’t think I’ll be into [their music], I’ll at least give them a play or I’ll check out their show. But I don’t think a lot of people [want to support artists that are not their friends], and I think it’s a real biased type of deal.

Follow Crisp for news and information on releases and shows.