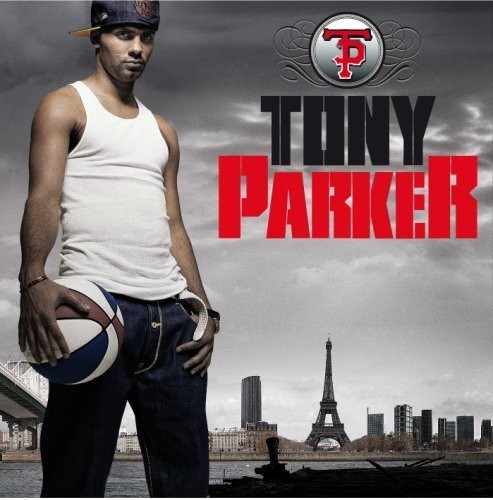 With the San Antonio Spurs scheduled to retire Tony Parker’s No. 9 jersey on Monday, November 11, it seems appropriate to remind everyone of this really important fact about the hoops legend:

Around the halfway mark of his 18 seasons of pro basketball, the dude put out a rap album.

While the 11-track release wasn't terrible, it's also not something we bump to on the regular. But we're guessing plenty of Tony Parker fans probably ate it up.

The cleverly named TP was unleashed onto the world on March 26, 2007, and one of the two singles, “Premier Love,” actually hit No. 11 on the French singles chart.

The songs range from club anthems that seem tailored for European discos (“Balance Toi”) to introspective ballads where Parker reflects on his life choices (the aforementioned “Premier Love”). We're kind of guessing on the latter, since no one in the newsroom speaks French.

Anyway, for the curious, here’s the music video for “Premiere Love.”
Get our top picks for the best events in San Antonio every Thursday morning. Sign up for our Events Newsletter.