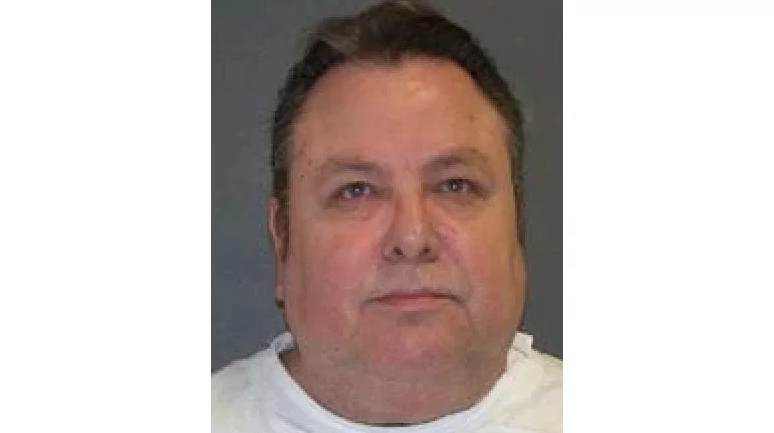 Months after pulling out from a San Antonio show due to death threats, Tejano singer Joe Lopez is expected to kick off a "comeback" tour of sorts after being found guilty and serving time for raping his then-13-year-old niece.

Lopez, part of the popular Tejano outfit Grupo Mazz, was released from prison in March 2018 after serving 12 years of his 20-year sentence, and has attempted to return to music since then. It's likely Lopez will indeed make it back to the stage with a show scheduled for Friday, December 13 in Houston.

The show reportedly sold out hours after it was announced.

Upon his release, Lopez was banned from visiting Harris County due to the fact that his victim lives in Houston. The 69-year-old singer is expected to play a show at El Rodeo Disco in southeast Houston, made possible after the Texas Board of Pardons and Paroles allowed Lopez to enter the county "solely for employment purposes."

"The board recognizes the important of employment as being a critical component to successful reentry for offenders," said Raymond Estrada, spokesperson for the board. "If public safety is not compromised, we support such initiatives."

Lopez has a show scheduled in Robstown on Saturday, December 14.

Lopez's comeback tour comes months after Monterrey Music announced that the convicted rapist would begin recording through the label.