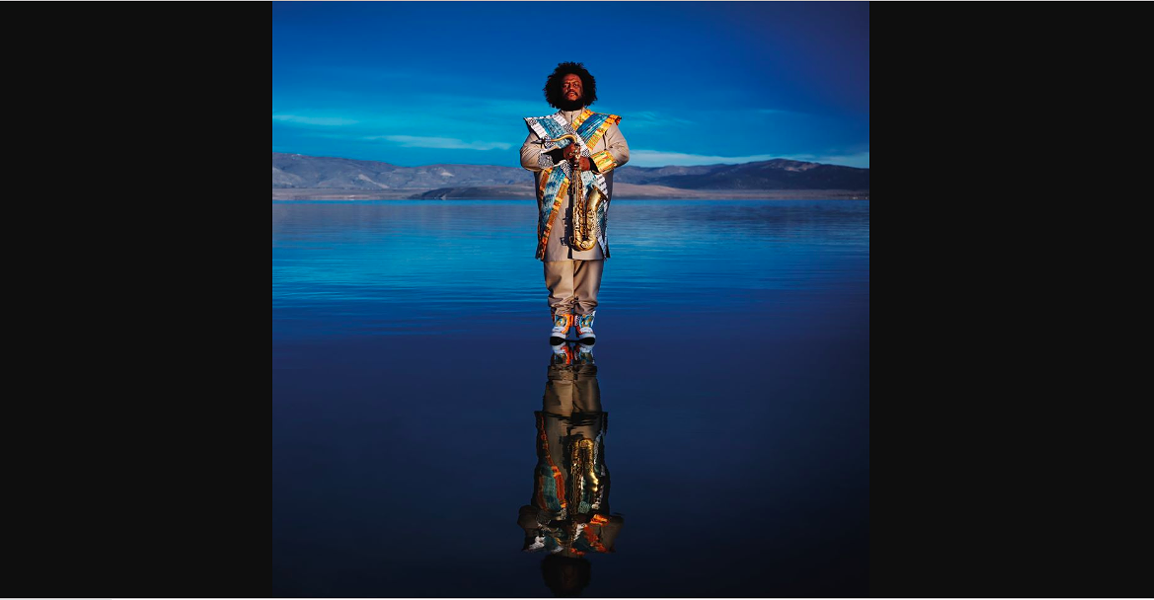 Saxophonist and composer Kamasi Washington, one of the most talked about names in the jazz world, is headed to the Aztec Theatre on Thursday, March 12.


Washington has been appearing on albums as a sideman since Ryan Adam’s Gold in 2001. He marked his recording debut as a bandleader in 2007 with the self-released The Proclamation, and his 2015 triple-disk The Epic has been widely bandied about as a 21st century jazz masterpiece.

Oh, and all the sax you heard on Kendrick Lamar’s To Pimp a Butterfly and DAMN? That was Washington as well.


The saxophonist, who's becoming a must-see act for those inside and outside the jazz world, is continuing a tour in support of 2018 releases Heaven and Earth and The Choice.