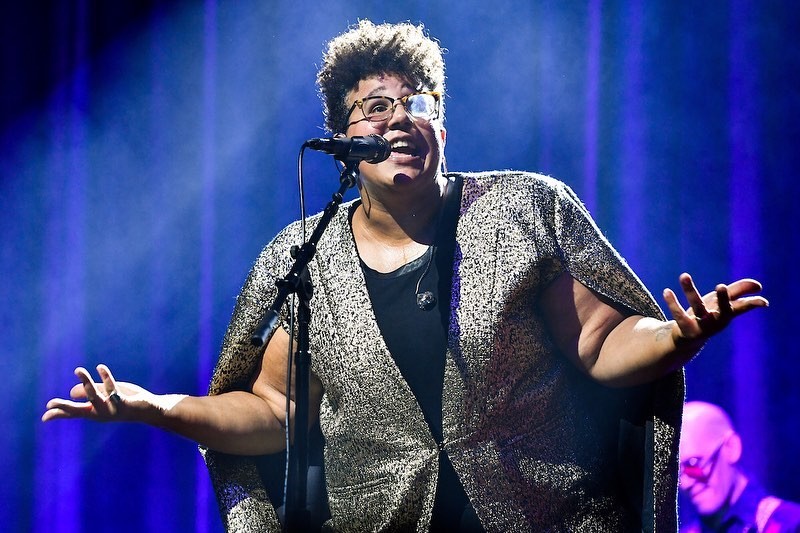 Brittany Howard of the Muscle Shoals-inspired blues rockers Alabama Shakes has released a solo album called Jaime. Lucky for San Antonio, she'll treat us to songs from the new release Tuesday, March 24 at the Aztec Theatre.

The music on Jaime isn't too far from Alabama Shakes, offering up a Motown and R&B-meets-indie rock vibe. While there's no shortage of artists doing this sort of retro-pop thing, Howard's creative melodies and rich timbre make her a driving force within the genre.

As a fierce frontwoman for the Shakes, it’s not exactly a surprise her first solo venture is a strong display of her soulful vocal prowess. Her voice can still hit you in the heart like you're hearing her sing for the first time.

And it's goddamn mesmerizing.

Tickets are on sale now.