Upon a Burning Body's "Reinventing Hatred" Video Is Heavy AF 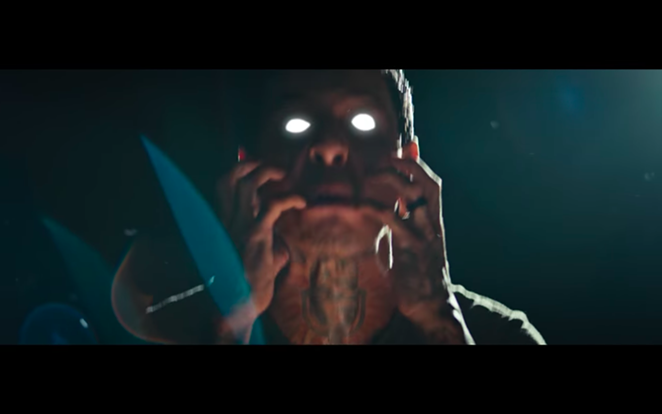 San Antonio's Upon a Burning bBody released one of its heaviest records this past June, Southern Hospitality, and the metalcore act's new video for the banger “Reinventing Hatred” perfectly captures the weight of the song.


Directed by Brandon Dermer, known for videos for the likes of metalcore affiliates Every Time I Die and well-known electronic producer Diplo, the three-minute clip moves with the same chaotic intensity as the song.


While it's still one of those band-playing-the-song-in-a-room-type of videos, Dermer's direction elevates the imagery with crisp shots of the band punctuated by pulsing strobe lights, which add a dizzying dynamic. Oh, and when singer Danny Leal’s eyes glow white just before the first drop, you just might get chills.


Check out the video below: