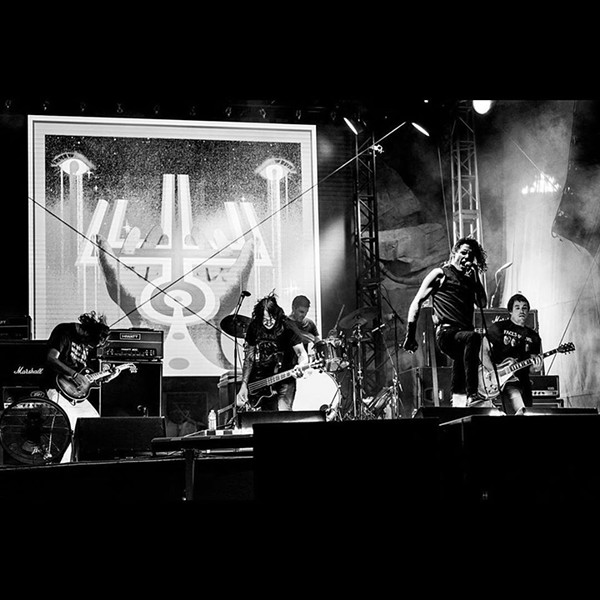 Since its groundbreaking 2013 album Sunbather, Deafheaven has been making a name for itself by creating an enticing amalgam of black metal, shoegaze and post rock.

It’s a combination that didn’t look like it could work on paper, but over the years, Deafheaven has proven itself as a forerunner for a growing movement to take a more atmospheric approach to extreme metal.

On the heels of a new single, the thrashy-as-fuck “Black Brick,” the band has announced a return to Paper Tiger for Sunday, April 19. According to reports, the members are working on new music, so that hopefully means we’ll also be getting a new album soon.

Greet Death, a shoegaze outfit from Flint, Michigan, and post-punk act All Your Sisters will round out the bill.