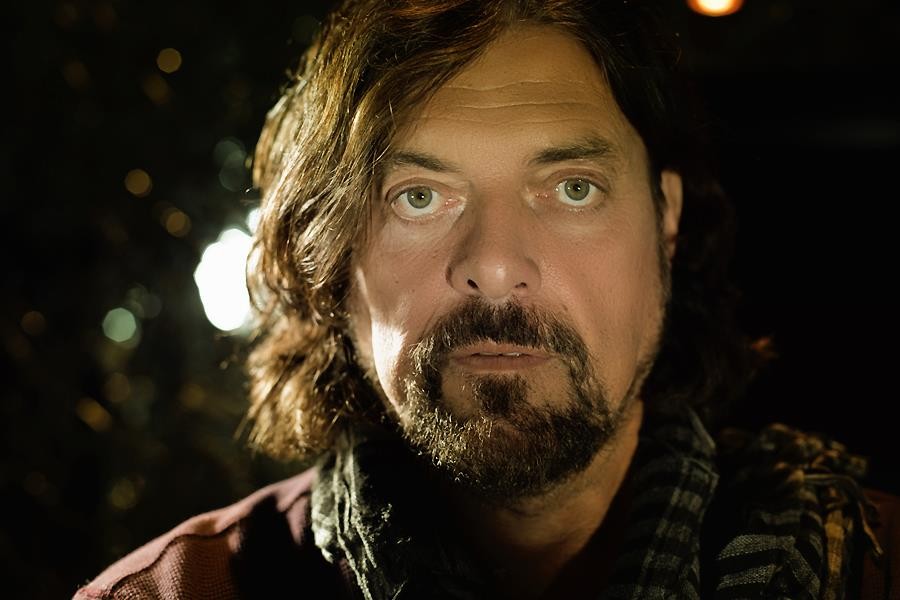 Progressive pop band the Alan Parsons Live Project is headed to San Antonio for a show at Tuesday, March 17, show at the Tobin Center.

After beginning his career as an assistant engineer at the famed Abbey Road Studios, Parsons worked on iconic recordings such as The Beatles’ Abbey Road and Pink Floyd’s The Dark Side of the Moon. He quickly became one of the industry's most sought-after engineers.

By the mid '70s, he'd formed the Alan Parsons Project with collaborator Eric Woolfson and a rotating cast of studio musicians. The band garnered commercial and critical acclaim for conceptual, prog-influenced pop songs such as "Time" and "Games People Play," which became mainstays on ’70s and '80s AOR stations.

While Alan Parsons Live Project doesn't feature Woolfson — he died in 2009 — it has been a touring vehicle Parsons since the mid 2010s. The original incarnation of the band was never intended as a live act.