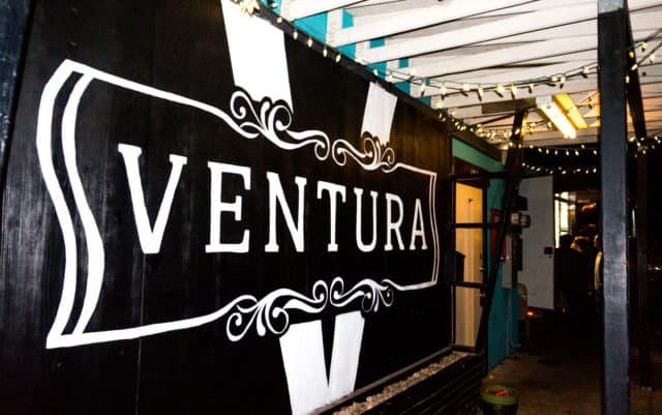 Two people were killed and five others injured during a shooting inside San Antonio music venue Ventura.

Officers were called to the bar just after 8 p.m. Sunday night, according to a KXAN news report.

San Antonio Police Chief William McManus said an argument led to the shooting inside the club.

A hip-hop show, was being held there. 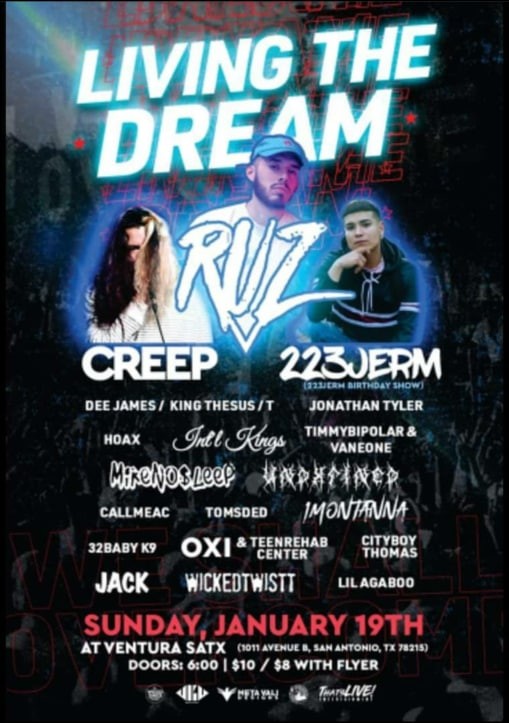 The individuals who were shot were patrons at the club. One died at the scene, while another 6 were transported to the hospital. One was pronounced dead shortly after arrival.

Michael Carrillo, who took over as owner of the venue in 2016, was unable to give a statement as of press time.

25-year-old Alejandro "Alex" Robles has been identified as one of the victims of a sho0ting according to a KENS 5, report.

A second victim was later identified as 21-year-old Robert Jay Martinez III. The report said he died at the scene, according to the police.

McManus said he's confident that a suspect will be identified and in custody soon.

Hours after the shooting, officials continued their investigation. SAPD officers combed the River Walk near the bar with flashlights searching for clues and possible signs of the suspect still at large.