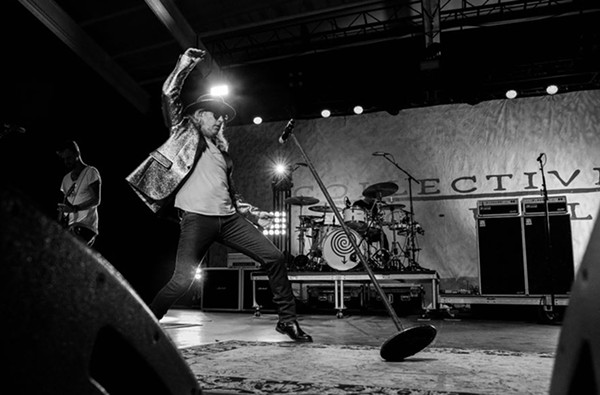 
The band formed in 1992, during the tail-end of the grunge era. However, the scene lasted just long enough to skyrocket the band to fame via its mega-hit “Shine,” a staple on MTV and mainstream rock radio.


The band is touring in support of its most recently release, Blood, which dropped last summer.