It's True, Rage Against The Machine Is Going on Tour — With One Stop in Texas 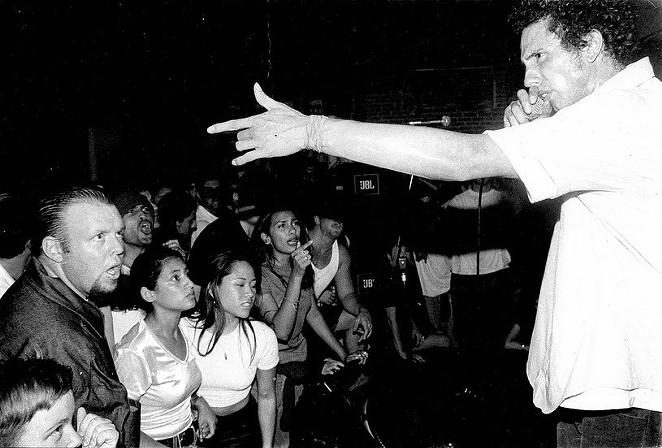 Holy shit. Rage Against The Machine just announced a 2020 world tour that kicks off in El Paso at the Don Haskins Center.

If seeing the pissed-off, politically charged Rage after their 9-year-hiatus isn’t exciting enough, hip-hop heavyweights Run The Jewels will provide support on the tour.

According to Rolling Stone, all proceeds from the first three shows — at El Paso; Las Cruces, New Mexico; and Glendale, Arizona — will go directly to immigrant-rights organizations.

What's more, portions from ticketing, volunteering and donations will be given to several charities throughout the year.

Tickets will go on sale Thursday, February 13 and can be purchased at the band’s website.