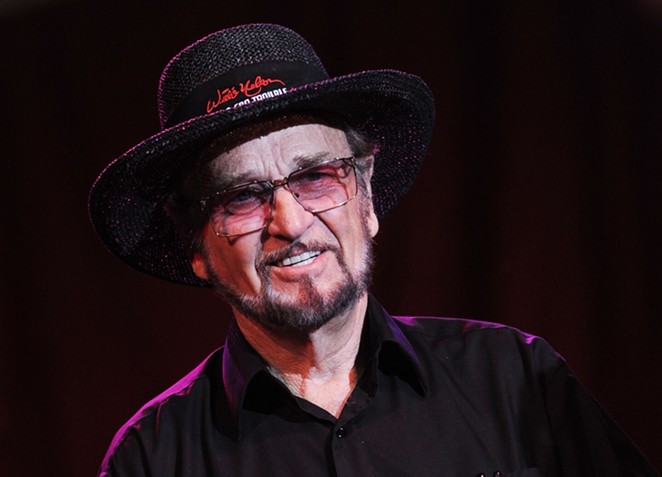 He first played with Nelson in 1955 and eventually secured his gig as full-time drummer for the country star in 1966. English played in the band up until his death.

In recent years, English would trade off on percussion duties with his younger brother Billy.

Though the cause of death has not been confirmed, English had recently undergone a battle with pneumonia, according to Austin 360.

Austin 360 reports that English died surrounded by friends and family at a hospital near his home in Dallas.