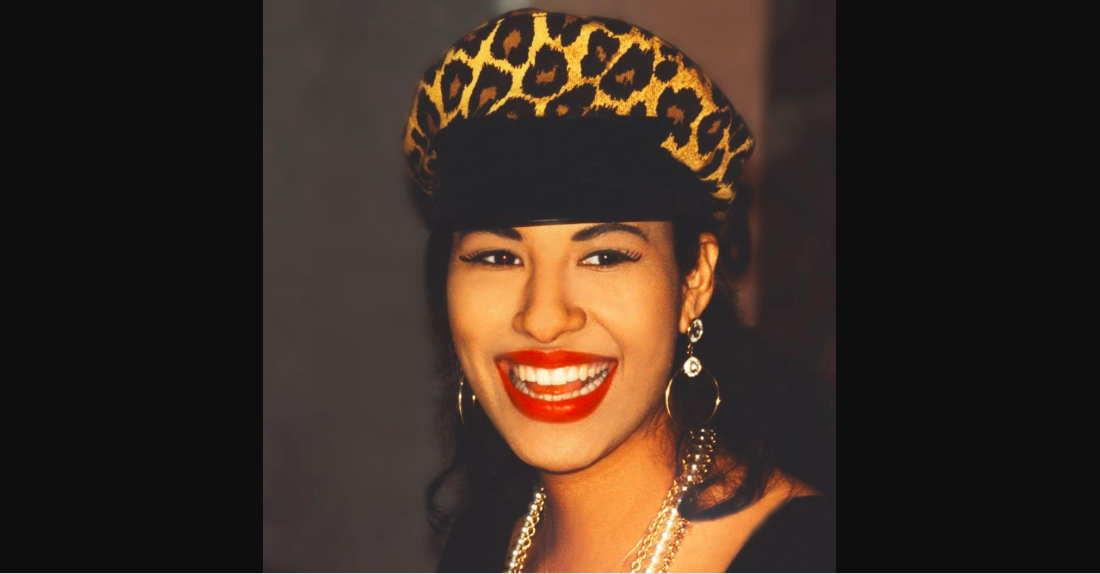 Q Productions, which includes Tejano queen Selena's siblings Suzette and A.B. Quintanilla, has revealed that an event marking the 25th anniversary of the singer's death is headed to the Alamo City.

However, details about the celebration, dubbed Selena XXV, won't be released until a news conference on Tuesday morning, February 18.

Last October, the Quintanilla family announced that Fiesta de la Flor, an event celebrating Selena in her hometown of Corpus Christi, would not be happening in 2020. At the root was a financial dispute with Corpus' Convention & Visitors Bureau.

Sooo, it's likely Tuesday's big reveal is that the event is relocating to San Antonio. You know, not Selena's hometown.

To be fair, there's a case to be made for SA hosting something like like Fiesta de la Flor. After all, every time there’s a new Selena bag or Selena cup, fans in the Alamo City snatch up the memorabilia in a heartbeat.