The Weeknd Returns to San Antonio on the After Hours Tour 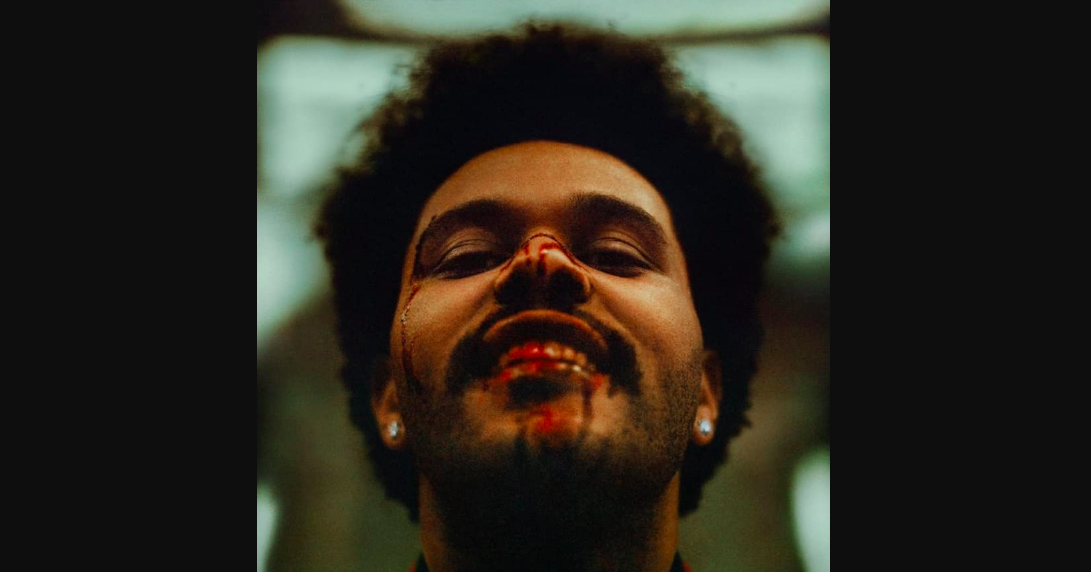 R&B star The Weeknd's newly announced headlining tour will include a stop in San Antonio's AT&T Center on Wednesday, August 19.

The “Starboy” singer will be touring in support of new album After Hours, which is slated for release on Friday, March 20.

The singer launched his career in 2010 and eventually broke into pop stardom with his 2015 hit “Can’t Feel My Face." He's continued rack up chart success.