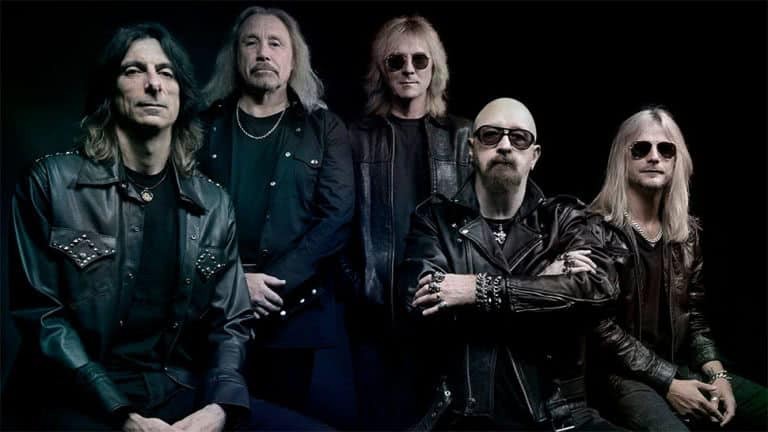 The band, which formed in Birmingham, England in 1970, is embarking on its 50 Heavy Metal Years Tour celebrating, as the name suggests, five decades in the rock biz.

“Judas Priest are primed and ready to deliver the goods with our 50 Heavy Metal Years anniversary celebration stage show spectacular!” the band said in a recent statement to Rolling Stone. “Performing a blistering cross-section of songs from our lives in metal — we can’t wait to raise horns with you again at this once in a metal lifetime event!”

The tour will feature the line-up of singer Rob Halford, guitarist Richie Faulkner, bassist Ian Hill and drummer Scott Travis. Longtime guitarist Glenn Tipton, who sat out much of the band's last tour due to his battle with Parkinson's disease, will be "appearing as his health allows" a band publicist told Ultimate Classic Rock.

3201 E Houston
San Antonio, TX
(210) 226-1177
General Services
Map
Get our top picks for the best events in San Antonio every Thursday morning. Sign up for our Events Newsletter.