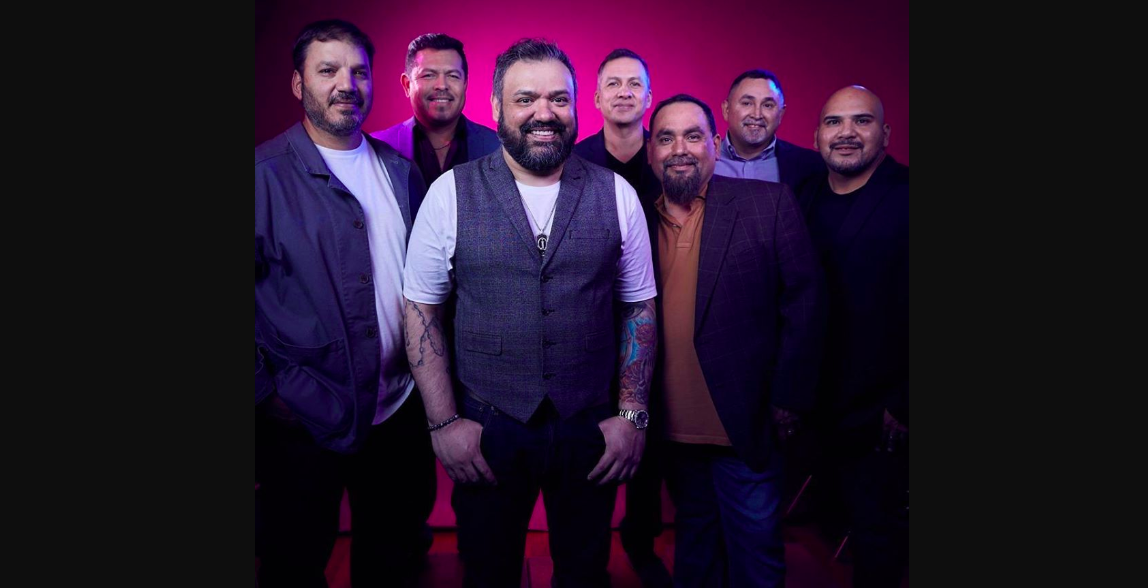 Veteran Tejano-Norteño band Intocable is the latest act to bring a drive-in concert to San Antonio. Unlike Metallica, though, the group will actually perform live rather than beaming the show onto outdoor movie screens.

Intocable will hold a concert in the Freeman Coliseum parking lot on Sunday, August 30, allowing fans to take in chart-topping tunes such as "No Te Vayas" and "Y Todo Para Que?" from the safety of their vehicles.

Intocable, which hails from the town of Zapata, played several other South Texas drive-in concerts before taking time off after five members came down with COVID-19 in July, according to a Laredo Morning Times report.

"I assure that our fellow band members of Intocable that got infected with the virus was not due to any of our performances but rather they got infected during their own personal time," singer Ricky Muñoz said in an Instagram post.