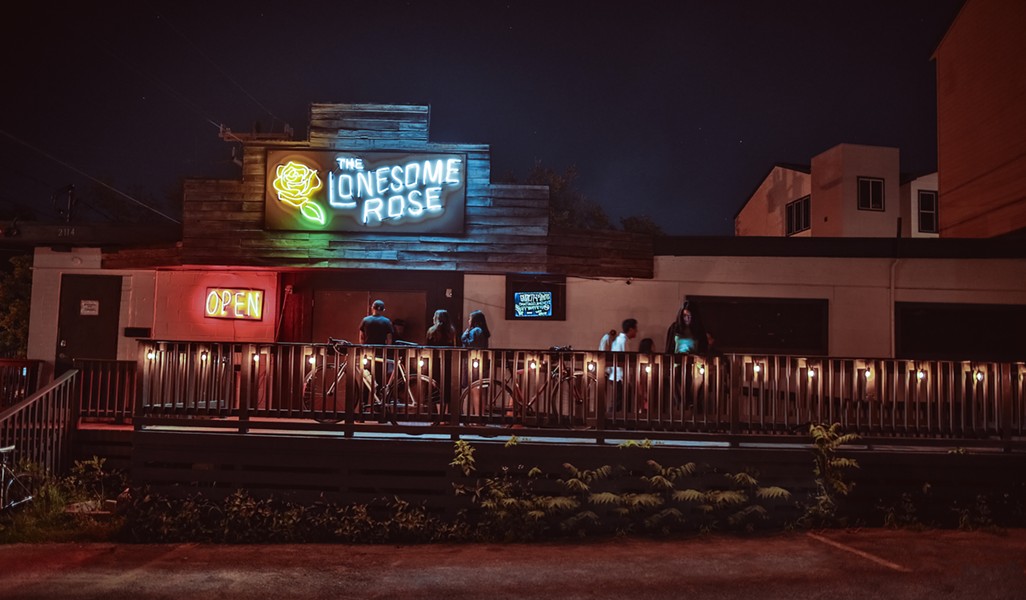 The Lonesome Lounge Sessions — the intimate concert series that brought together music venue the Lonesome Rose with Texas Public Radio and vintage store Period Modern — is back.

After being shelved during the pandemic, the singer-songwriter showcase has been rebooted as a set of every-other-weekly concerts streamed on TPR's Facebook page.

The Local Sessions will premiere on the TPR's Facebook page on the following dates, running from 7-7:30 p.m.:
TPR is also releasing videos from previous Lonesome Lounge Sessions via Facebook Live-Premiere and on TPR.org on alternating weeks. The next four will be available on the following dates and run 7-7:30 p.m.:
The Lonesome Lounge: Local Sessions was made possible by a grant from The National Endowments for The Arts, CARES Act Fund.