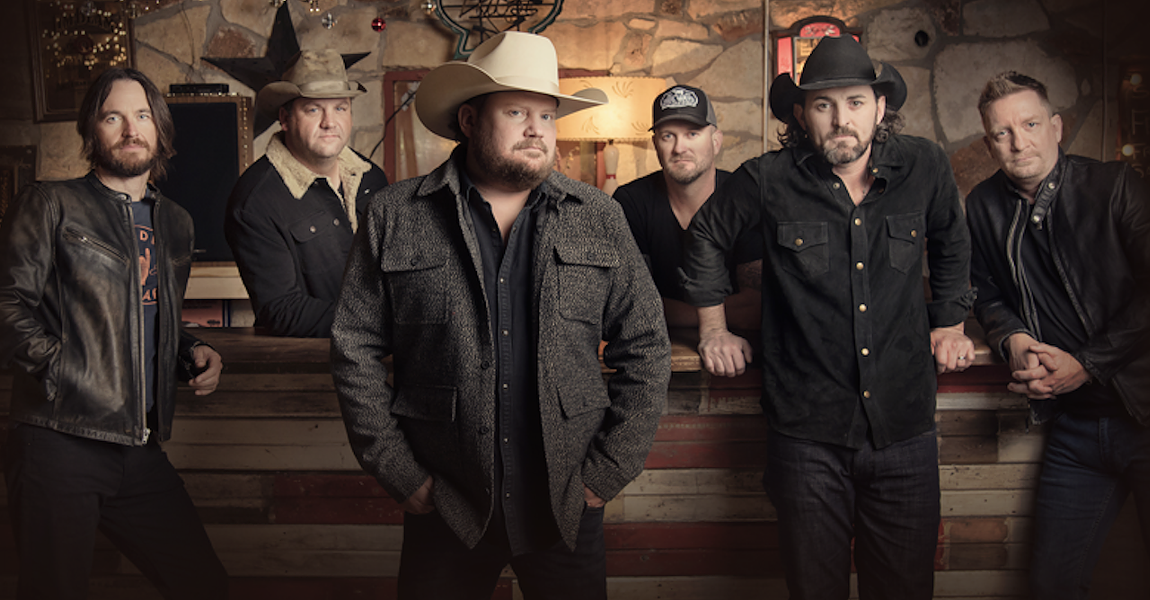 If you're looking for some primo honky tonkin' to chase away your election-related stress, we've got good news: two Texas C&W mainstays are performing in San Antonio this weekend.

The beloved Texas country performer is returning to Floore’s for a total of four socially distanced shows. Rogers, who announced on October 28 via Twitter that his father had died from cancer, recently spoke to CMT about returning to the stage after six months off due to the pandemic. “It was like riding a bike. It was,” he said. “But it was also a little scary. So, let’s call it a very scary bike ride.” The band celebrated its 20th anniversary last month, so it’s hard to imagine the musicians taking a tumble — no matter how nervous Rogers was about getting back on the bike. $35-$150, Friday 6 p.m. and 9 p.m. (late show sold out); Saturday 6 p.m. and 9:30 p.m.; John T. Floore Country Store, 14492 Old Bandera Road, (210) 695-8827, liveatfloores.com.

This socially distanced show will mark the 20th anniversary of the Texas country outfit’s debut album, Pearl Snaps. Boland and band are celebrating with a series of gigs all over Texas and into Kansas and Oklahoma. Makes sense they’d want to include this storied Hill Country venue as part of the jaunt. $135-$330, 7 p.m., Gruene Hall, 1281 Gruene Road, New Braunfels, (830) 606-1281, gruenehall.com.