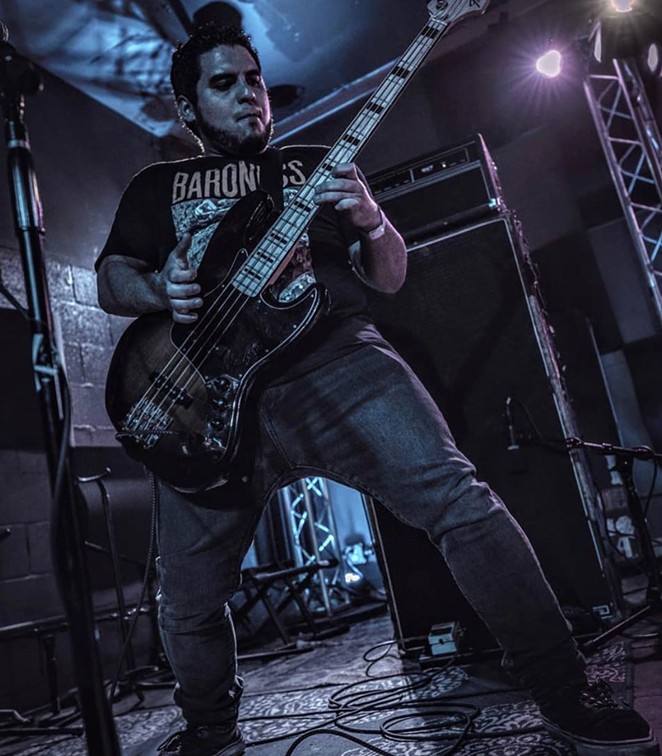 No, that $600 federal check isn't going to go far, but music fans have reason to celebrate the passage of the long-delayed second stimulus deal.

The $900 billion package approved last night incorporates the Save Our Stages Act, which provides for $15 billion in Small Business Administration grants to help independent music venues survive the pandemic.

Save Our Stages was introduced in July by Sens. John Cornyn, R-Texas, and Amy Klobuchar, D-Minnesota, in the Senate and U.S. Reps. Peter Welch, D-Vermont, and Roger Williams, R-Texas, in the House. It followed months of lobbying by venue owners warning that COVID-19 shutdowns will shutter clubs, bars and theaters across the country.

"To be honest, even with this money coming in, it's still going to be tough," said Tucker, who's involved in Floore’s Country Store, 502 Bar, The Mix and Limelight. "I don't expect most of the music industry to fully come back until [the fourth quarter] of 2021."

To that point, there are already signs that Texas' independent music network has suffered irreparable damage during the health crisis.

The fight for a relief package kicked off this spring with the formation of the National Independent Venue Association, which peppered federal lawmakers with more than a million emails. In a survey, 90% of NIVA's members warned that they'd be forced to close if the shutdown lasted more than six months.

"We’re thrilled that Congress has heard the call of shuttered independent venues across the country and provided us a crucial lifeline by including the Save Our Stages Act in the COVID-19 Relief Bill," said Dayna Frank, CEO of Minneapolis' First Avenue Productions and NIVA's board president.

Under the Save Our Stages Act, venues whose business has declined by 90% or more during the pandemic will be eligible to apply for the SBA grants during the first two weeks of an application period, according to Tucker.

Those that have lost 70% or more can apply during a second two-week period, and a portion will also be set aside for venues that have suffered less-significant revenue losses.

Save Our Stages' passage comes on the heels of reports showing that corporate chains, megachurches and other large entities took advantage of the Payroll Protection Program, or PPP, passed in the spring to aid small businesses.

However, Tucker said provisions in the venue-preservation act prohibit multi-state operators and clubs that only occasionally present live music from dipping into the funds. An advisory board of NIVA members will also advise the SBA on which venues should be eligible.

"There's going to be some splitting of hairs, no doubt about it, but there was major effort to make it clear what kind of venues should qualify," he said.