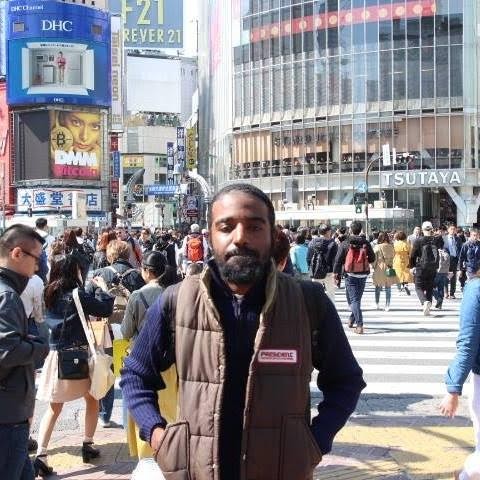 It only stands to reason that the rapper also known as Kevin Prince would also have something to say about the deadly January 6 coup attempt at the U.S. Capitol.

In his new single "Snowed In," which dropped earlier this month, Comp raps over a minimalist rhythm track, picking apart authorities' response to the rioters, pointing out it would have been far different had perpetrators been people of color:

"It's snowing on Capitol Hill
Not the weather in the sky
But the privilege on the ground
If that crowd had been mostly black or brown
The military would have already been around."


In an email, the emcee described "Snowed In" as a commentary on the "toxic white privilege on display in America." The parallel between recent Texas snowfall and the inundation of the Capitol by a different variety of white snowflakes seems, well, pretty fucking apparent.

The track is available on iTunes and Spotify. A video is also in the works.