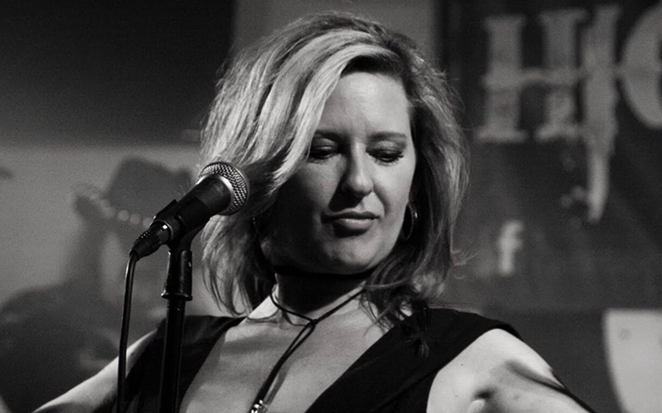 This weekend, four local acts will band together to raise funds for one of their own.

Amy Heller Reif, frontwoman of blues-rock group the Heller Highwater Band, was diagnosed with Acute Myeloid Leukemia in December. AML starts in the bone marrow and blood and sometimes spreads to other parts of the body, including the lymph nodes, liver, spleen, brain and spinal cord.

Friends of the San Antonio-based band will perform sets Saturday at Whiskey Girls, a country and western joint on the city's northeast side. The benefit gig will run noon to 6 p.m.

The free event will include games, raffles and a silent auction. Plates from Broke Boys BBQ will be also available for purchase. All proceeds will benefit Reif as she endures up to five rounds of chemotherapy this year.

Acoustic acts the Wayward Bound Band, Myles Smith and Matt Parker as well as blues-rockers Joey Fender and the 55s will perform live sets. Special guests will also join the Heller Highwater Band to perform tributes to its leading lady.

Reif began singing at 16, eventually performing across the country and on USO tours abroad. During her career, Reif has opened for English stadium rock act Bad Company and the late singer Eddie Money.