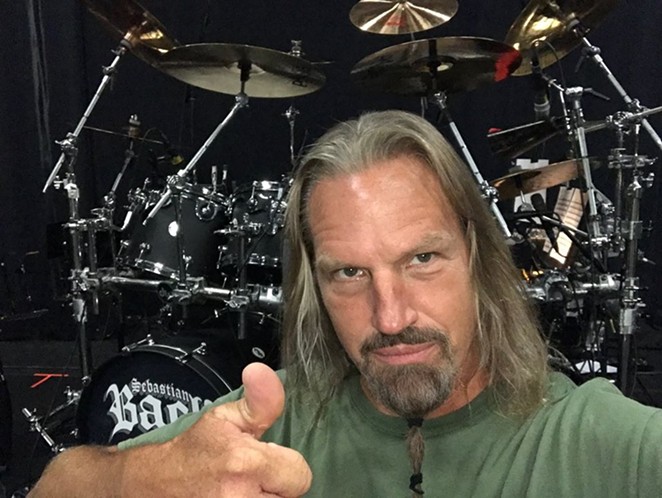 "I’m very proud to announce that I am now playing drums for the legendary country music artist George Strait," the San Antonio resident posted on Facebook Tuesday. "As the newest member of his ‘Ace In The Hole’ band, last Saturday we played a private event in Austin, TX and everything was awesome! I am so glad to be here! Really looking forward to the future with George and the guys!"

The (normally) hard-hitting drummer's rep in the metal world allowed him to land enviable session work and perform at some of the world's biggest festivals, including Rock In Rio and Wacken Open Air.

Even so, a slot with Strait means Jarzombek is working with a bonafide musical legend. The singer known as "The King of Country" has moved more than 100 million albums worldwide, making him one of the bestselling artists in any genre.

Jarzombek's announcement was first reported by the metal blog Blabbermouth.