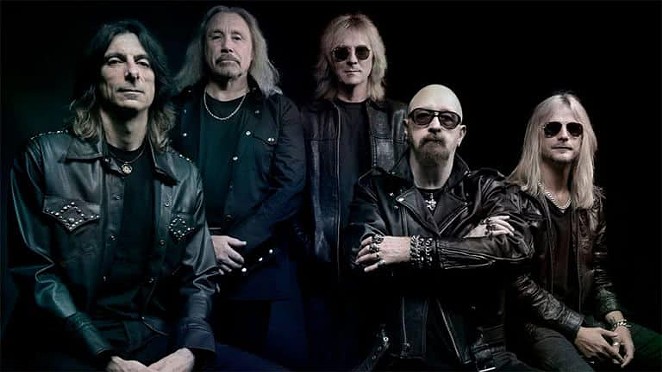 The band has resurrected its 50 Years of Heavy Metal tour — albeit about a year late — and it's headed to Freeman Coliseum on Tuesday, October 12.

The group kiboshed its original 50th anniversary jaunt due to the pandemic, but it's now unveiled a two-month North American tour from early September to early November. The run will include shows rescheduled from last year — the SA stop is one — as well as newly added gigs.

As was the plan for last year, Swedish metalheads Sabaton are slated to open.

Tickets are on sale now, but seats are still available.