San Antonio filmmakers will be well-represented at this year’s SAFILM, but with more than 150 feature and short films on the schedule, local filmmakers aren’t the only game in town. Here’s a quick look at a few of the feature films screening at the Tobin from August 1-5. For the full lineup, visit safilm.com.

They Call Me King Tiger 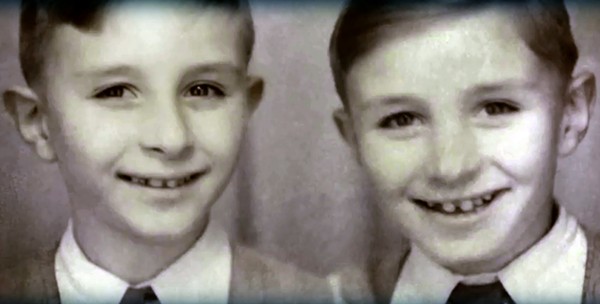 Directed by Trisha Ziff, this documentary follows identical twins Joel and Jerome Witkin — one a renowned photographer and the other a painter and life-long educator. Although twins, their lives couldn’t be more different. 8pm Wed, August 1

Local fisherman-turned-bounty hunter Thomas Gonzales teams up with director Chris Metzler in a documentary about a group of gigantic swamp rats that are destroying the coastal wetlands in Louisiana. 3pm Thu, August 2

This documentary exposé explores the rise of predatory for-profit colleges and the connection they have to the worlds of politics and business. The film is executive-produced by news legend Dan Rather. 3pm Thu, August 2 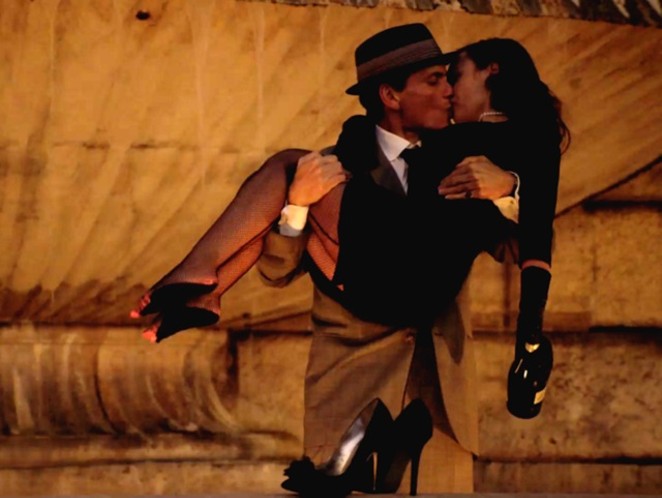 The House, the Hand and the Hatchet

Directed by Austin Lottimer, this documentary follows American sculptor James Surls during 2015 as he creates new large-scale bronze, steel and wooden sculptures and travels around the world to install them. 9pm Fri, August 3

An American in Texas

A group of defiant, punk-rock teenagers try to find a way to use their music to escape their small Texas town and head to Los Angeles in the 1990s. 9pm Sat, August 4