From the inner workings of social media to scientology to high-end fashion, here’s a look at my 10 favorite films released over the past decade.

Director David Fincher’s internet epic is an incisively written biopic where legal drama meets toxic ambition. It’s a story of greed, envy and the ruthless means one young man uses to rise to power in social media. Call it There Will Be Blood for the tech generation.

2. The Master (2012)
This intelligent and demanding film from writer-director Paul Thomas Anderson is loosely inspired by scientology founder L. Ron Hubbard. It features both lofty concepts and performances by Phillip Seymour Hoffman and Joaquin Phoenix that are beyond words. 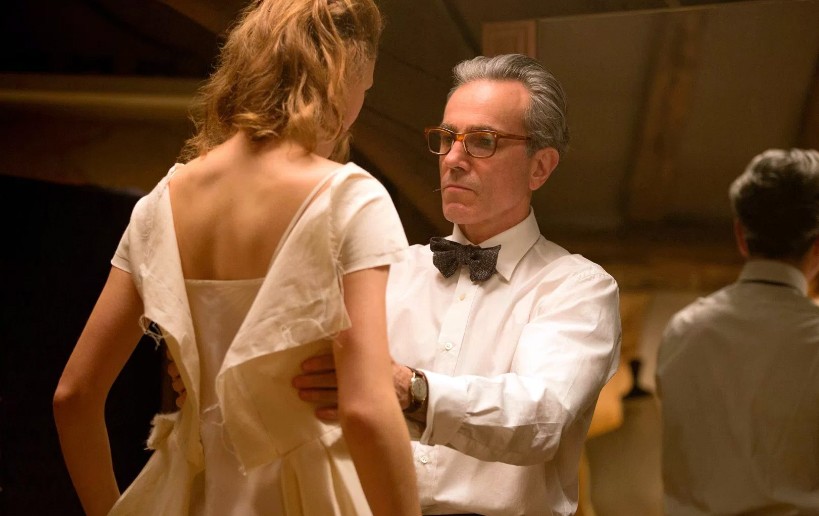 Writer-director Paul Thomas Anderson’s period piece on a British couture dressmaker (Daniel Day-Lewis) is a work of art. He expands his exploration on relationship dynamics to reveal a wickedly humorous newfound romance that is both suffocating and Machiavellian.

4. Inside Llewyn Davis (2013)
Leave it to filmmakers Joel and Ethan Coen to make you fall in love with 1960s-era folk music in an instant. Everything comes together harmoniously in this memorable dark comedy.

5. Boyhood (2014)
Filmmaker Richard Linklater and his cast went on a 12-year journey to create this soul-bearing, once-in-a-lifetime, coming-of-age film about a boy growing into young adulthood.

6. Moneyball (2011)
Moneyball offers an exceptionally entertaining look at the true story of an MLB general manager’s unconventional baseball philosophy. The film makes the big leagues because of its clever script.

7. Spotlight (2015)
Expertly paced and absorbing, this print journalism procedural will forever be mentioned in the same breath as other elite newspaper films including 1976’s All the President’s Men.

Told through the eyes of a child, The Florida Project offers a captivating and convincing observational drama filled with moments of incredible sadness and wide-eyed innocence involving marginalized characters.

9. The Look of Silence (2015)
In the follow-up to The Act of Killing, director Joshua Oppenheimer allows raw emotion to rise as we follow an optometrist who confronts mass murderers of the Indonesian genocide of 1965.

10. Shame (2011)
Step into the darkness to witness the self-destructive behavior of a sex addict. The polarizing drama features relentless performances from Michael Fassbender and Carey Mulligan.