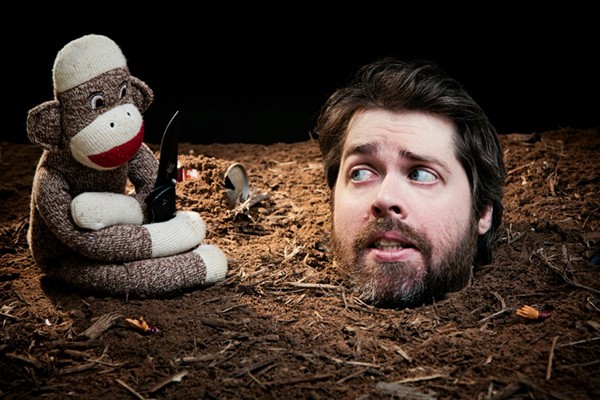 Fun fact: A "blind tiger" was originally Prohibition-era slang for a speakeasy because all people did back then was sit around guzzling bootleg hooch and inventing awesome turns of phrase. Revisit the glory days of sightless jungle cats at the Blind Tiger Comedy Club, located appropriately enough,  inside the Magic Time Machine. Local comic Jay Whitecotton will give comedy fans three chances Friday when he records his Stand Up! Records debut – which reportedly contains a bit titled "Family Trauma Rant," proving he's got a few turns of phrase he can call his own. Free, 8 pm, 10 pm & midnight, The Blind Tiger Comedy Club, 02 NE Loop 410, (210) 828-1470, blindtigercomedy.com. – Jeremy Martin