10 Shows to See this Weekend 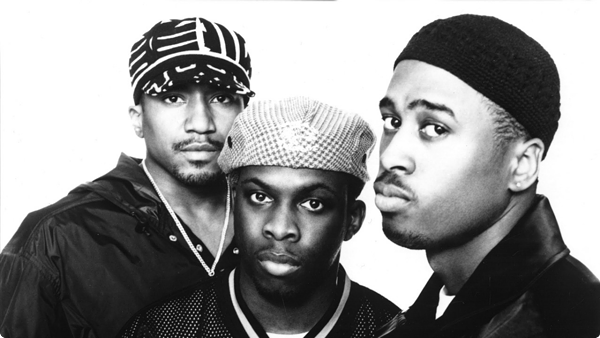 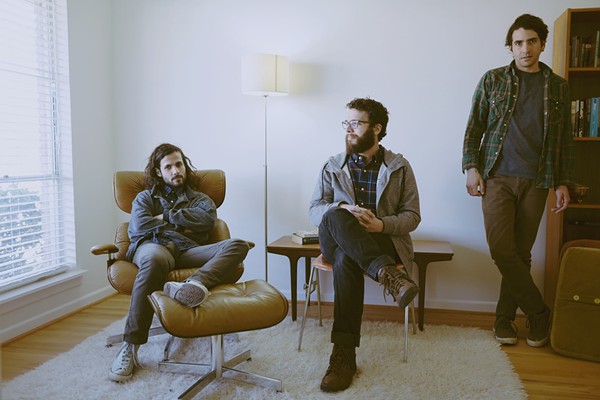 Denton's Pageantry and SA's RMRS weave ethereal soundscapes, fearing no genre and conquering many, but always staying close to the roots of poppy, emotional indie. If A&R guys still existed and they were to catch Levees on the day that the competition signed the next Alabama Shakes, the group might be rocketing up the charts faster than you can say "But I don't even like the Alabama Shakes." With The Continuums. $5, 9pm, Limelight, 2718 N. St. Mary's St., (210) 735-7775 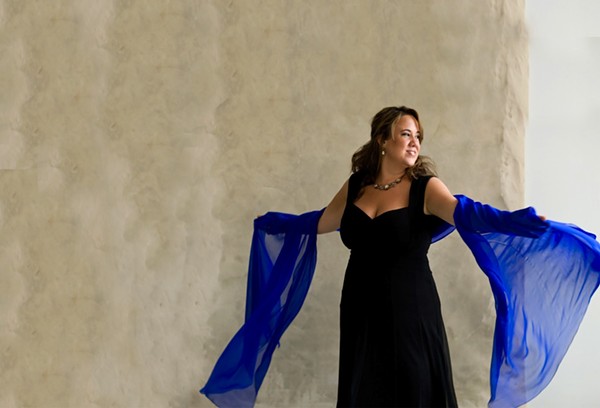 SA's own black metal ensemble Haunter have their sights set on bigger and darker horizons, wrapping up three EPs in less than two years and scheduling tours that will take them through the socialist tundra of Canada within the year. With Cursus, Nio and Dreadnought. Free, 9pm, Bottom Bracket Social Club, 1609 N. Colorado St., (210) 267-9160 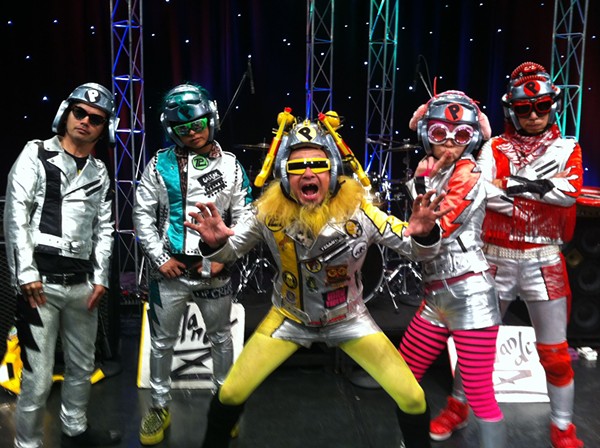