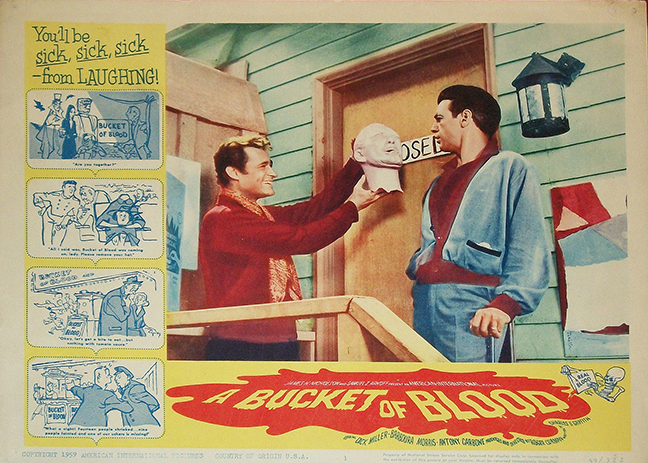 Slab Cinema started screening outdoor films in 2004 across the street from La Tuna and is now largely responsible for outdoor movie gatherings the city over. This week the organization celebrates its 10th birthday by rewinding to the original slab and the flicks that started it all, Roger Corman’s camp classic A Bucket of Blood, a horror comedy that set the stage for witty schlock like Little Shop of Horrors and basically anything Troma did. Also on the double feature bill is Detour, a chilling film noir featuring a very fatale femme. You bring the lawn chairs, the Monterey provides the food and drink. Free, Thursday at sunset, across Cevallos from La Tuna, 100 Probandt, slabcinema.com.—Callie Enlow 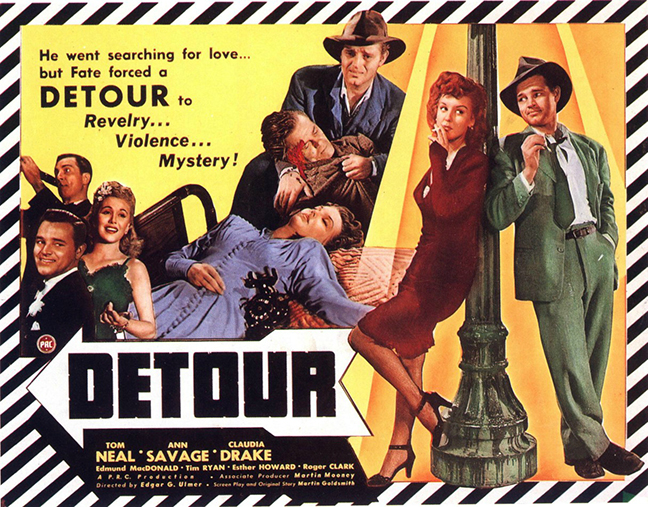 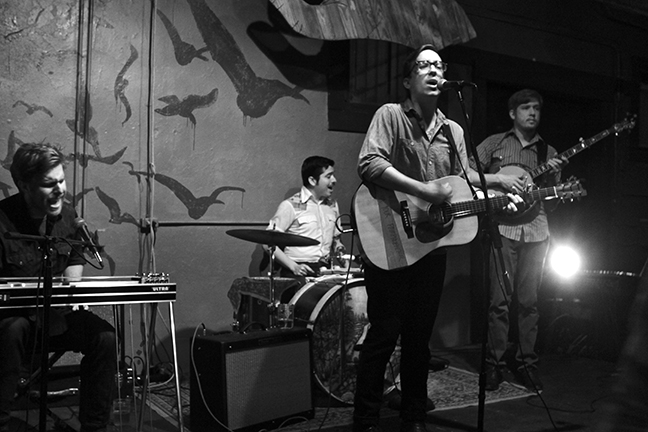 El Campo, formerly known as Pillow Talk, is a San Antonio/Austin band that makes lush and glowing Americana music that is confident, mature and innovative within its spectrum. The outfit’s dustily beautiful sound and poignant lyrics positively drip with all that’s good about Texas. As the guys gear up for the fall release of their truly stunning debut LP Remember, they’ve got a treat for us all. Thursday night at Faust Tavern, catch El Campo as they play an intimate show in celebration of the new flexi-disc single “Open Casket” with support from Waco-based spacer rockers Lomelda. Free, 11pm Thursday, Faust Tavern, 517 E Woodlawn, (210) 257-0628, fausttavern.com. 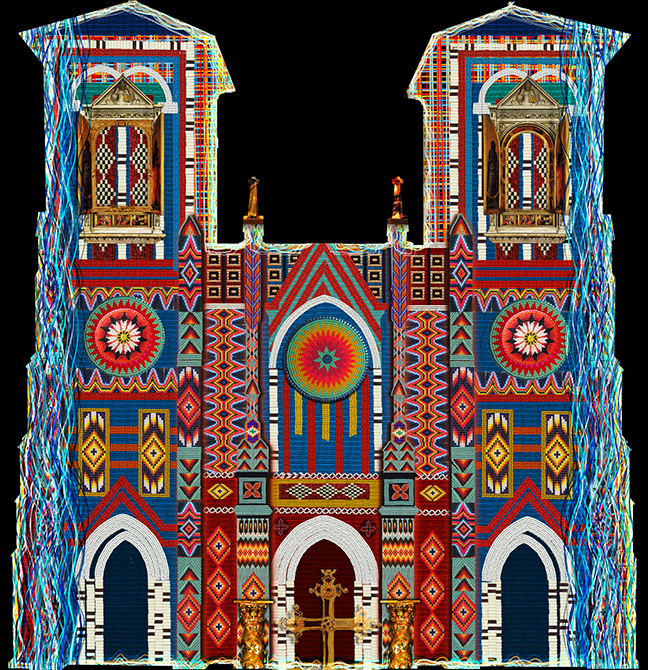 French artist Xavier de Richemont has created high-tech sets for theater and opera and collaborated with the avant-garde visionary Robert Wilson but is arguably best known for his dazzling video installations, which have graced the facades of historic locales across Europe, Canada and Mexico. Starting Friday and continuing periodically for the next decade, Richemont’s 24-minute spectacle “San Antonio | The Saga” employs San Fernando Cathedral as a canvas to “narrate the historical discovery, settlement and development of San Antonio” via a 7,000-square-foot projection choreographed to music in surround sound. Free, 7-11pm Friday, Main Plaza, 115 N Main, (210) 225-9800, mainplaza.org. —Bryan Rindfuss 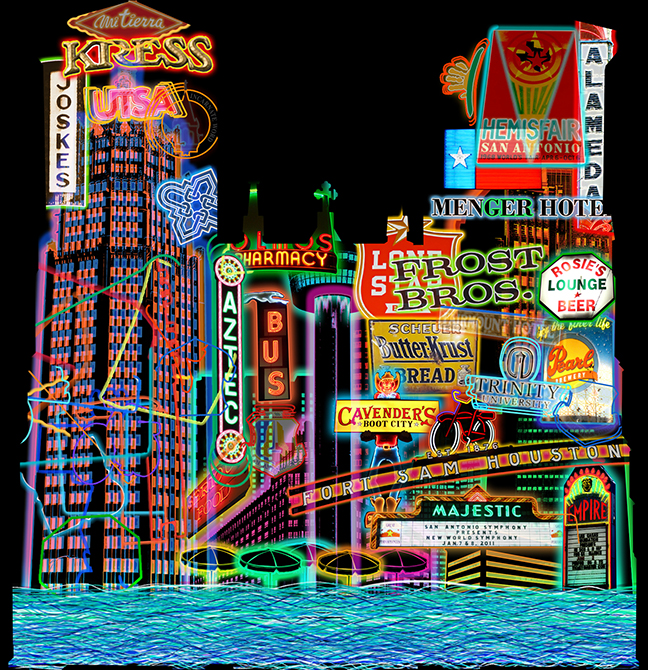 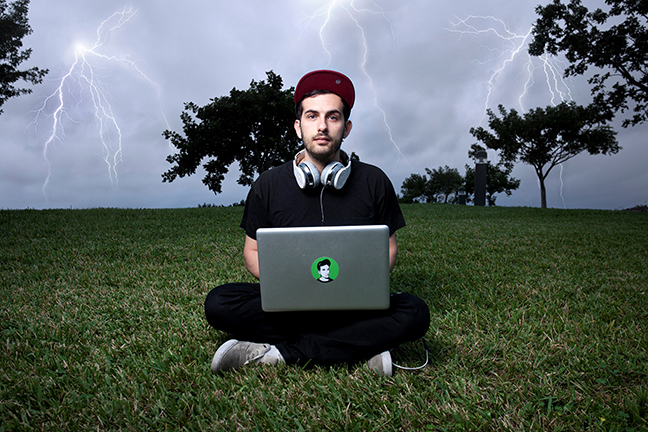 Asaf Borger, better known as EDM producer Borgore, may be best known for “Decisions,” a 2012 club-romper with all the hallmarks of an EDM hit: hedonistic lyrics, press-play dubstep transitions, vocals from Miley Cyrus, cake. The video for “Decisions,” a textbook mansion party in which Miley smears various ass-shaped cakes on Borgore’s face, helped boost the Israeli producer’s US visibility with 12 million YouTube hits. While Boregore’s style doesn’t vary too far from EDM’s standard equation, he raps in a blurry Israeli accent to help distinguish his act from similar producers. If you’re looking for a social setting to celebrate the life and works of the recently deceased Alexander Shulgin—a champion of psychoactive drugs and the scientist who first synthesized ecstasy—Club Rio’s dance floor may be the place to do it, given EDM’s infatuation with MDMA. $15, 9pm Friday, Club Rio, 13307 San Pedro, (210) 403-2582, club-rio.net. —Matt Stieb 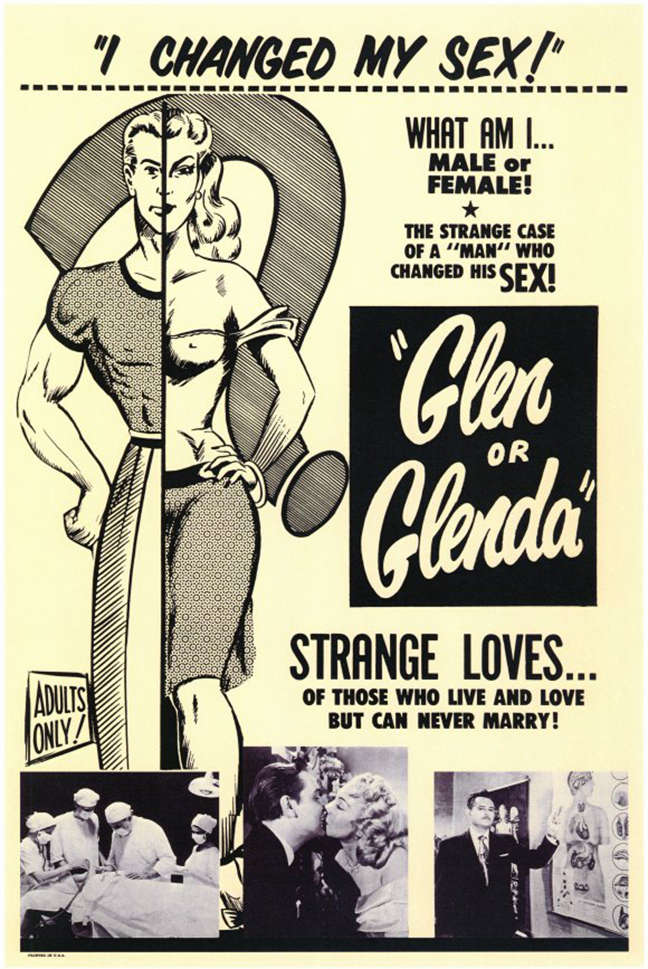 “You are society—judge ye not,” beg the opening credits of cult director Ed Wood’s semi-autobiographical oddity Glen or Glenda (original title: I Changed My Sex!). Although often counted among the worst films ever made, the 1953 docu-drama factored heavily into Tim Burton’s acclaimed biopic Ed Wood, inspired a 2010 musical comedy and comes to life onstage this month at the Overtime. Adapted and directed by Edward Wise, the play works within the film’s theme of cross-dressing but packs some extra pounds into its infamous angora sweater and sets the scene in 2014. $10-$14, 8pm Friday-Saturday, the Gregg Barrios Theater at the Overtime, 1203 Camden, (210) 557-7562, theovertimetheater.org. Through July 12. —BR 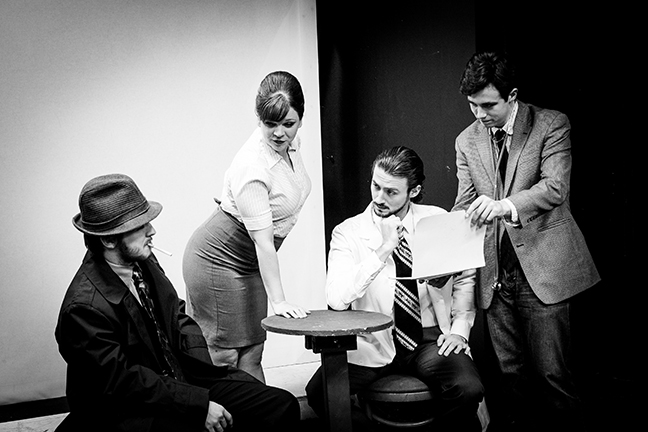 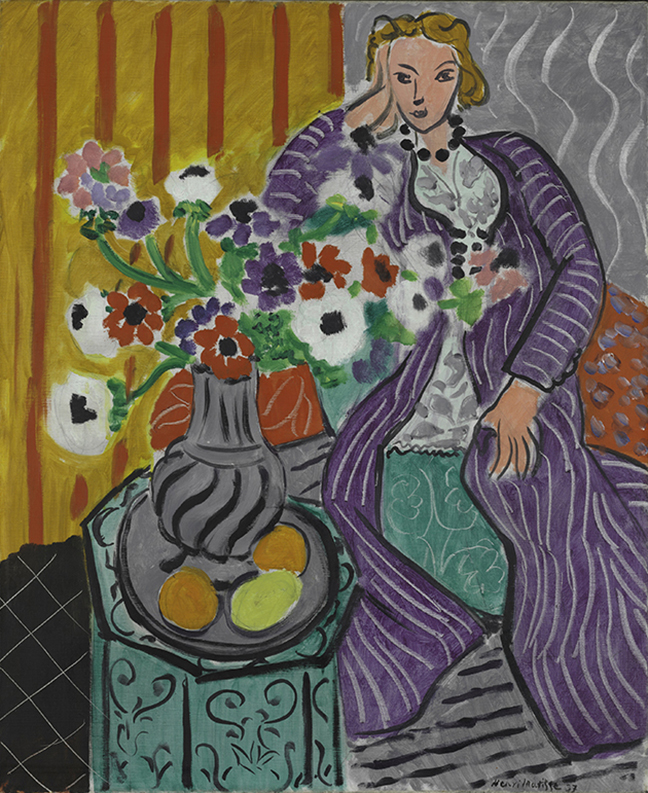 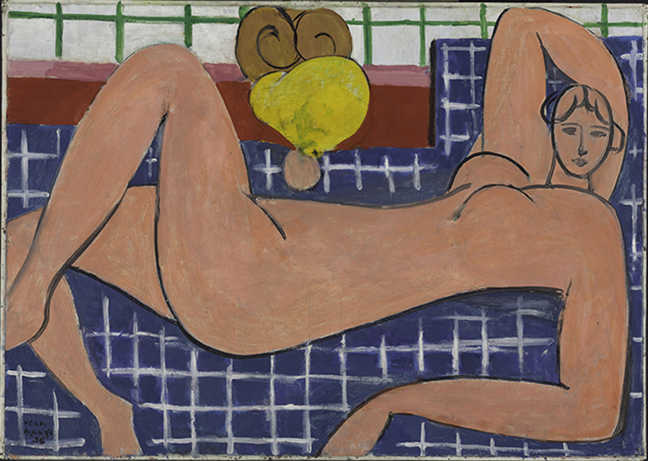 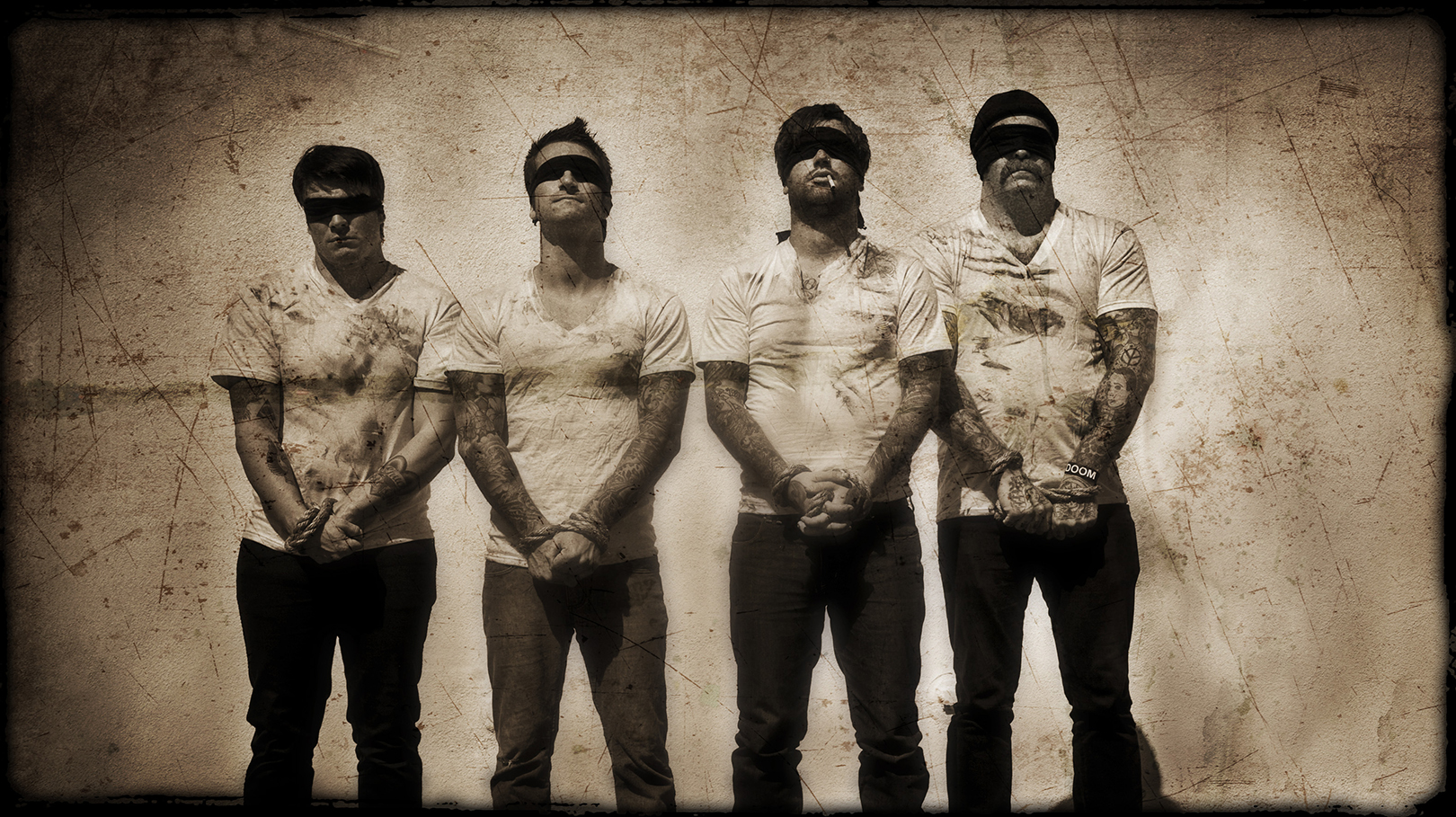 The past 19 years have brought two summer inevitabilities: the Spurs making the playoffs and the Vans Warped Tour. Both have managed to adapt their game and stay relevant even while everything around them was changing. Like the Spurs, Warped Tour 2014 has kept some familiar faces that helped lay the foundation of its success. This year expect to see Warped stalwarts Every Time I Die (above) melting minds with their metalcore riffs and breakdowns, Saves the Day crooning their brand of prehistoric emo and pop punk melodies and Less Than Jake waxing nostalgia with their ’90s feel-good ska. For the full lineup, visit vanswarpedtour.com. $38.50, 11am, AT&T Center, One AT&T Center, (800) 745-3000, attcenter.com. —Erik Casarez 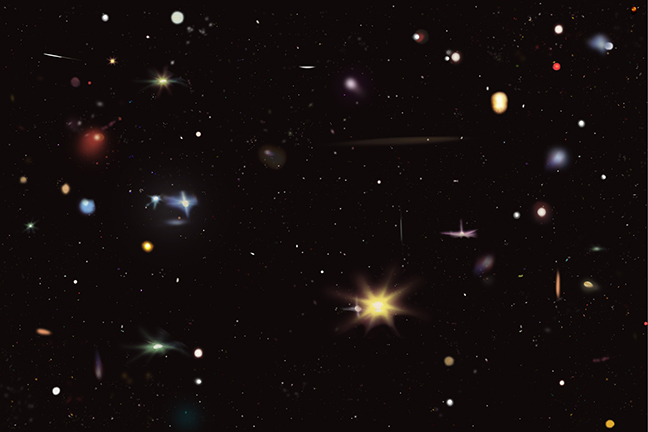 When it comes to San Antonio natives who’ve found big-time success in the contemporary art world, Dario Robleto ranks high on a short list. Showcased in 2008 by the Frances Young Tang Teaching Museum and Art Gallery’s 10-year survey exhibition “Alloy of Love,” Robleto spins unorthodox materials (including hair flowers braided by war widows, carrier pigeon skeletons, vintage glass electrode wands, outlandish homeopathic remedies and even 50,000-year-old wooly mammoth tusks) into fascinating sculptures, installations and display cases tackling everything from morality to mortality. Currently based in Houston (where he serves as an artist research fellow at Rice University), Robleto comes home to deliver a multi-media talk at the Linda Pace Foundation’s sleek new SPACE gallery. Held in conjunction with SPACE’s inaugural exhibition “Pace Gems,” Robleto’s presentation promises to “reveal some of the deepest influences behind his art making” while employing the Voyager space probe and its storied Golden Record (once described as “the greatest DJ mixtape ever recorded”) as a key example of his research projects. Free, 2pm, SPACE, 111 Camp, (210) 227-8400, lindapacefoundation.org. —BR 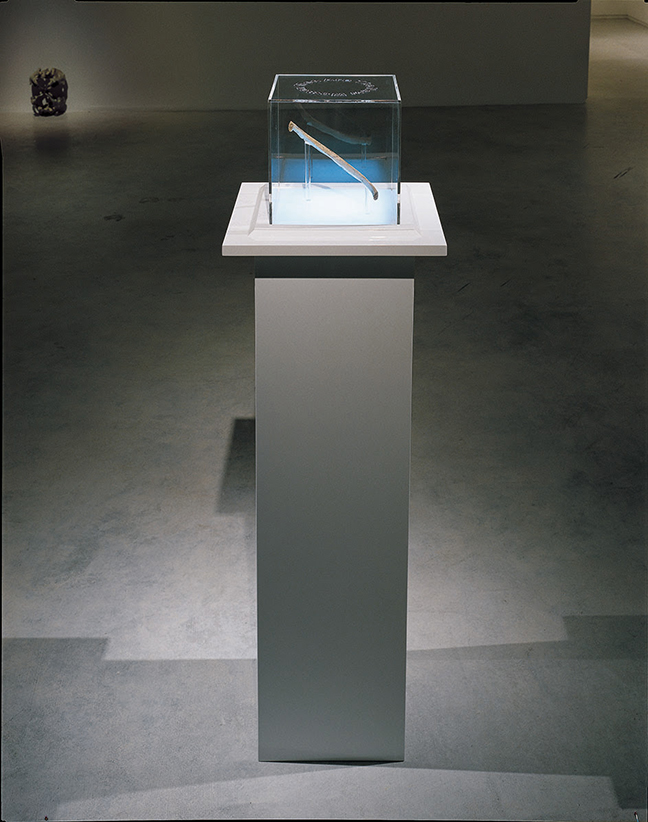 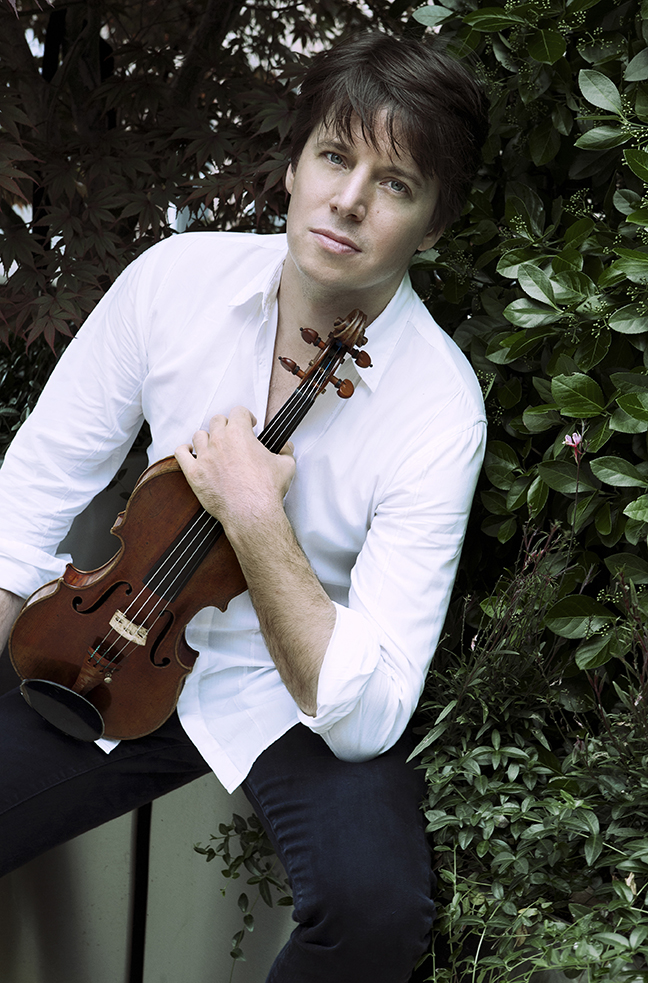 Even if you don’t like classical music, you may have seen the viral video of celebrated violinist Joshua Bell playing a DC-area subway station unannounced. According to the resulting Washington Post story, only six people stopped to listen and Bell made out with a paltry $32 in tips and no applause. That likely won’t be the case at the San Antonio Symphony’s 75th birthday celebration, in which Bell will play showstoppers from Wagner, Weber, Sibelius and Ravel to close out the season as well as the Symphony’s tenure at the Majestic (they move to the Tobin this fall). A swanky afterparty at the newly renovated St. Anthony hotel follows. $36.75-$90.55; afterparty: $75; VIP: $150; 8pm, The Majestic Theatre, 224 E Houston, (210) 554-1010, sasymphony.org. —CE 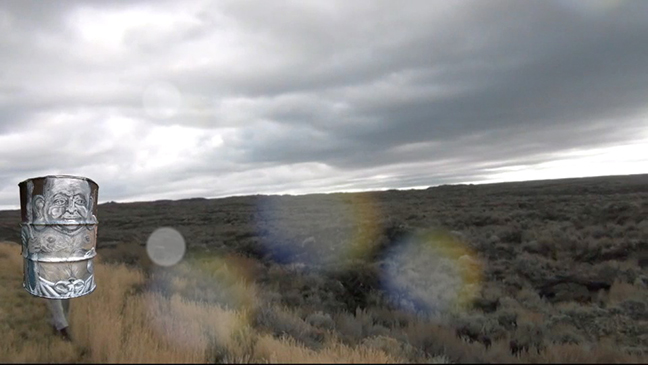 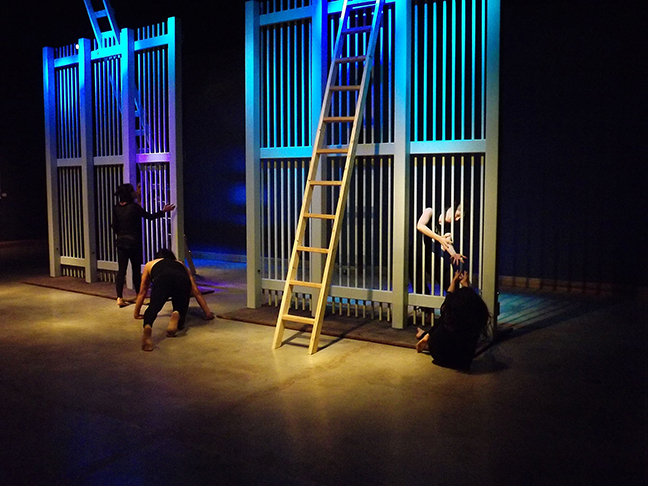